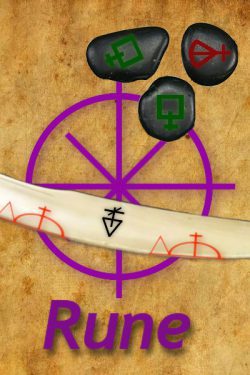 In the world of Rune, there are two kinds of Players. The Crafters, and the Fighters. Fighters level their magic power, fueling the runic items from their own bodies, while crafters use the runes they bring back to develop powerful items using their knowledge of the electronic-like system.

Not everything stays that simple, though, and Rune is no exception. Within each region, a number of guilds have sprung up, operating as the unaccountable vanguard of defense for the besieged cities. They don't care to deal fairly, and nobody else has the power to do much about it.

(Harem is tagged but it's honestly polyamory. I hate the word harem but given that some people would interpret it as such, in it goes.) 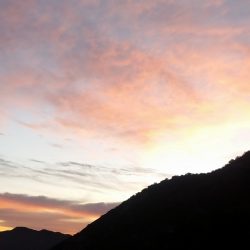