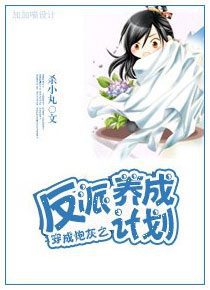 In short, this is the tragic tale of a saint-like man who transmigrated into a web novel as a mob character and wanted to rehabilitate the villain, only to realize in the end, he became more and more villainous.

Unable to bear hurting the villain he helped raise, but when it came to compensating with his own body, the unfortunate, straight male reader figured he’d better escape… …

Many years later, the same unfortunate saint rubbed his neck, asking, “This is a dog collar you put on me, isn’t it?”

The handsome villainous boss gave a glance with his elegant, almond-shaped eyes, and then replied with a devious, charming smile, “That’s to prevent you from running away again.”

“If I stay put, will you refrain from destroying the world?”

Genre
ActionBoys LoveComedyDramaFantasyRomanceSmut
Tags
Amnesia Ancient Times Artifacts Death of Loved Ones Possessive Characters Rape Returning from Another World Slow Romance Time Paradox Xuanhuan
Show
Table of Contents
Write a Review
Reset Filters
X
Write a Review
You must be logged in to rate and post a review. Register an account to get started.