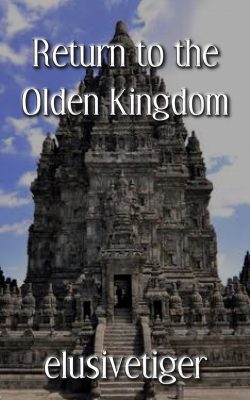 "Dad, I don't want to get married young!"

"Shut up! This is for your future!"

A middle-aged man who loves history goes back in time by accident.

As a person who lives in modern times, naturally, his body can't be compared to that of the ancient warrior.

In fact, he was easily defeated by a woman!

Follow the story of Wandrasaya to grow the archipelago kingdom and steal that woman's heart?

What to expect from this novel :
Kingdom Building, War, Strategy, modern knowledge in ancient time, Low level Warrior where number of army really matters, a little bit cult, a little bit comedy, a little bit romance, a limp system that can only display information but nothing else

What NOT to expect :
Harem, OP mc, one man army, OP system

Genre
ActionAdventureComedyFantasyHistoricalIsekaiMartial ArtsRomance
Tags
Ancient Times Kingdom Building Kingdoms Modern Knowledge Transmigration Wars
Show
Table of Contents
Write a Review
Reset Filters
X
Write a Review
You must be logged in to rate and post a review. Register an account to get started. 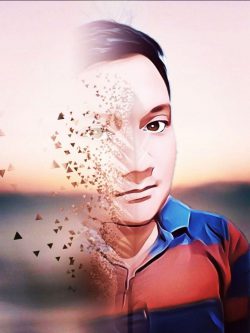 The Summoned Heroes’ School – The Exp Stealer
By WritingMachineGun
Thanks to the help of a cursed power, Ethan, a young hero, managed to defeat the demon king and his army singlehandedly. However, all that power came with a price, and the price was him stealing the memories of those he touched. Unfo
Action Required