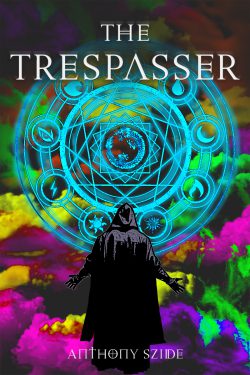 Following his di—instincts, David finds himself in a weird situation; the next thing he knows, he's in a different world, dying, and manhandled by a big-ass alien.

When the Source comes to his aid, granting him the access that—like every other sapient—he's due, David barely manages to get out of the fight with his life intact, but is that enough? Of course it isn't.

The very Source giving him powers is also poisoning him to death.

Oh, there she is, the petite female alien. Will that be enough to save him? Of course it won't.

If he wants to be saved, he has first to save himself. The only way to do so is by getting to know the world around him, but even before that...

Why the bloody hell did I have to be called Deviant!?

This web novel is also available on other platforms.

the worldbuilding is amazing! The power/ magic system is well crafted and original, the world is vibrant and detailed.

The characters are all pretty realistic, with sympathetic and understandable motives, varied and vivid personalities, and funny and engaging character interactions.

the plot is very immersive and curious. I really want to dive deep into the background and lore of the story and uncover everything.

The story is a highly original fantasy adventure story, avoiding many cliches and following a more realistic plot progression with very little luck and cheats involved.

the main character is a bit foolish but funny and not too much of an idiot. He grows quickly (mentally) when thrust into a dangerous world and being on the razor edge of death for days on end.

He isnt OP by any sense of the word, in fact he is so weak that the very air he breaths slowly kills him, though he does gain a rare title but it doesnt seem to have direct combat effectiveness., even when he finally unlocks it.

The author pays special attention that the character isnt special. He is a regular dude surviving in a magical and dangerous new world. He does his best and with the help of the alien race that lives on the planet he found himself on he barely manages to survive. 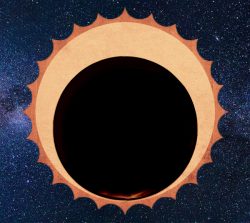 Wasn’t my new life in a magical world supposed to be easy?
By TrashyHuman
Victor Norman died. And then he was reincarnated into another world by a powerful entity and given awesome skills. So far so good. He thought that fun days of adventure awaited him like any other protagonist that found themselves in a similar situ

Rat In The Dungeon
By Wulfos
I used to be completely normal dude, living the life. Not bad not great, but it was okay. Well that was until i died miserably. Usually that would be the end of it, but to my surprise that was only the beginning. I had a life.
Action Required