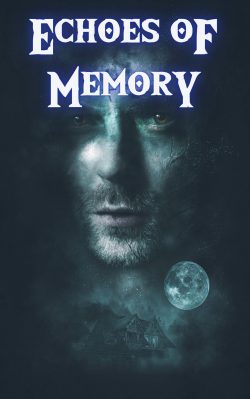 Vealand's jewel twin cities of Portin and Brinhold fell to terror fourty years ago. During their fall a man rose up and saved them. He took the survivors of the fall of the Veaish coast and brought them inland, setting up his new empire inland in the mountain stronghold of Fiell.

The Emperor singlehandedly saved the people of Vealand. Everyone knows that and everybody in Vealand adores him as a hero and the savior of their nation.

Dren though, says differently. As a Memory Mage and the leader of the Rebellion, he's desperate to prove that the Emperor is a false savior. He bets his life on it.

He fails that bet and fails in his last attempt at transfering his memories into the mind of one of the Emperor's Inquisitors. Now it's up two the two most unlikely people, Aris Ravenscroft, the head of Fiell's city guards and Kestrel, a street rat, to save Vealand from a monster that it worships as a savior.

Notice, this is a High Fantasy novel, there are no LitRPG or Cultivation elements in it. 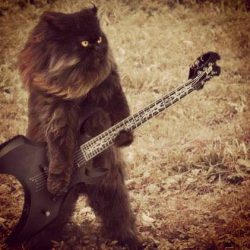