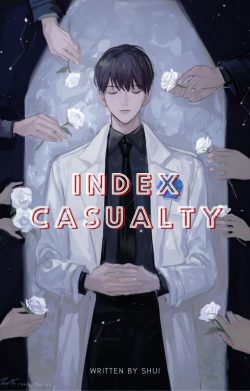 Space. Humanity's cradle after 20,000 years. Starships litter the skies as stars as mankind strives to survive in the abyss of unforgiving eternity. Earth is but a distant legend, its last denizens prey to a now ancient apocalypse that doomed its people even as it gave them new and powerful abilities.

Gu Yuzhi, a relic from that forgotten planet, awakens from an uneasy sleep to a future far beyond his time. But in the end, just who has fallen behind? 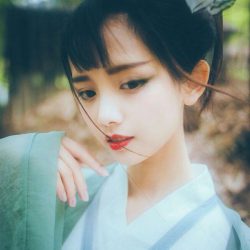