What if Harry Potter had a twin sister? Would she be the troublemaker of the school, like her father, and befriend the Weasley twins and Peeves? You bet! Would the prophecy change? Uh huh. Would she fall in love with her brother's enemy, Draco Malfoy, or fall in love with her best friend, Terry Boot? Or her female rival, Pansy Parkinson, or a ridiculously famous wizarding band member, Kylie Ford? Or maybe even Fred Weasley, one of the only two pranksters on her level? Hmm ... read to find out!

Let me tell you, if Harry Potter had a twin sister, all hell would break loose!

Book Song ~I Really Like You by Carly Rae Jepson~ ~WARNING: Hellava lot of swearing and sexual references - amount increases with each book, (esp. Books 3 onwards) 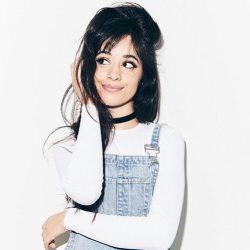