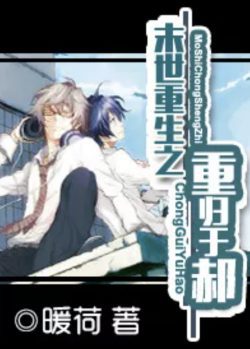 Before rebirth, He Zizhong was unfortunate. This loyal dog was loyal to the wrong target. In the difficult end times, he was betrayed by his relatives, deceived by his lover to show his space, and was sadly chased by the enemy.

It wasn’t until before he died that he learned that Fang Hao, who accompanied him all the way, turned out to be the junior brother who confessed to him in high school. It’s a pity that he died too, in his arms.

In He Zizhong’s past life, Fang Hao felt that he was lucky, after six or seven years, in the desperate apocalypse, he found the senior who was his first love again, and he could accompany him for half a year.

More importantly, at the end of life, you can still die in the arms of someone you like. Is there anything happier in the world?

After rebirth, He Zizhong reused facts to prove that of course there is something happier in this world than death at the same point.

With a space and a lover who he has vowed to protect in this life, hitting zombies, upgrading and creating a better life together, this is He Zizhong’s life goal after rebirth. What do you do when you encounter a lover who has cheated on your feelings in your previous life, a selfishly wants to deceive your own space cousin, or issues a killing order to chase down your love rival?

Since they can’t get around, step on them in the mud with one foot!

So far its a good read. Thanks for the great translation❤️

I MTL this novel and I can say it’s a feel-good sort of novel in an apocalypse setting. There’s few drama and a lot of hoarding.

There is no clear ending to the apocalypse. If I remember correctly, the couple will spend most of their time in the MC’s space and the novel sort of cuts off there. That’s why I said it’s a feel-good novel because the ending sort of gives off a hopeful light to the apocolypse. Sort of like, “everything is okay with you by my side”.

I still enjoy it though and is hoping to read the complete English translation of it!

Keep up the work and I hope this doesn’t get abandoned like many previous translations/translators.

Was expecting an I Shall Seal the Heavens fanfic, got a standard second chance BL.

The translator's synopsis implies that there are more than four chapters, but I think the story is pretty much wrapped up at 4 chapters. 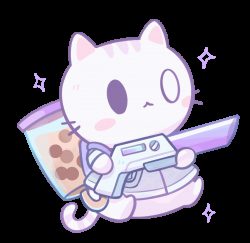