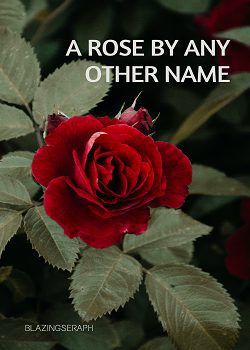 Roselia thought her life was finally over, and she can peacefully slumber after her final duty was done.

She's lived two lifetimes now, the second much longer than the first. She's experienced a hundred year long revolution to free her world from alien invaders, was resurrected thousands of years later to fight another revolution against the corrupt magocracy that ruled tyrannically over Avalia's people, took over the job of a queen afterwards for over a thousand years, watched her fellow comrades fall into tyranny themselves and having to help another revolution succeed against her own kind, until finally getting the opportunity to rest after defeating and exiling her former comrades to uninhabitable worlds far from their home.

Her "reward" for all of her help was getting a better destination of exile since her kind was no longer needed or welcome on Avalia. No matter where she will land, she vowed to stay away from any destiny changing events similar to the ones that plagued her life. It would be great if she could take a vacation and retire to a nice plot of land and just farm.

...Fate has other plans for her.

The moment she stepped out of the Dimensional Portal, a synthetic sounding voice rang in her head.

[The Harem Rescue System has bound with the hostess. Please complete the tasks assigned to survive and reach the pinnacle of life. The first world has been loaded and is ready for you to enter.]

Roselia: ???
Roselia: Can I really never catch a break?!

Genre
ActionAdventureComedyFantasyGirls LoveHaremIsekaiSci-fi
Tags
N/A
Show
Table of Contents
Write a Review
Reset Filters
X
Write a Review
You must be logged in to rate and post a review. Register an account to get started. 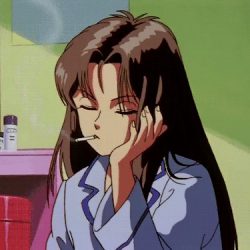 A Liliful World: Yuri Reincarnation
By Mihou
Think about it, what were to happen if you were reincarnated to the virtual world you wanted to create; what a dream right, being able to live peacefully with no limitations… That was what I thought; the experiment failed…?! And to mak

Boosted Restart – A new chance in a different world
By Teanam
Sophia wasn’t happy with her life. Due to some wrong decisions, she’d become really shy and introverted, to the point it hinders her from having basic interactions or even conversations. Not being able to talk with women at all, the on

I Became the Hero’s Bride to Save the Otherworld.
By tounokuraikenja
Reyna Charlotte Ashford, the 「Hero of Light」had successfully repelled the Demon Lord’s army and saved the world. She wanted no wealth or reward other than to be left alone to live her life. Hiding herself away in her hometown of Verdant
Action Required