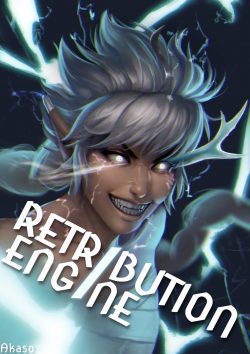 I've been made aware that the discord link in my post-chapter plug is dead. Use this one until I fix it: https://discord.gg/TX5F7x8hUw 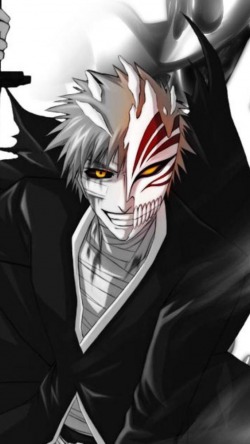 4 days and I've caught up from never having heard of it to now needing more in my life this is an amazing book loving it it's got a Cultivation meets Fantasy meets Steampunk vibe that just hits that niche you didn't know was there but love every second of. 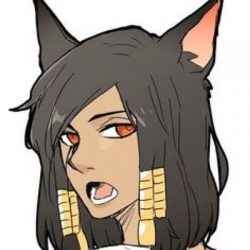 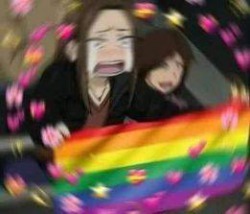 To be honest "retribution engine" is perfect imo. Yea the characters need a bit more development, but there is plenty of time left for that. From the action to the world building down to small interactions between characters, everything just works really well together

The sequel picks up right after the events of the first book, so if you haven't read it you'll want to give it a read.

The character development continues strong, each new and old member of the cast feels unique.  A few of the characters have their own PoV's or mini-arcs that shows the decisions they've made or actions they've taken that continue to shape them.

In many novels I find myself getting bored when the story shifts away from the MC to another character for more than a couple chapters, but the author has done an amazing job of making it feel worthwhile to read.

If you enjoyed the first book, this one will be right up your alley.

Continuation of Raising from the Fog of War.

Well written characters. Characters. Not some plain dolls with cliche personality. And those characters develop.

Interesting story which grips you.

World&Lore are jewel. Interesting mixture of cultivation and steampunk I guess? Have lots of history it seems. That, which were revealed, were really interesting and enjoyable. And from there are a lot to come it seems. 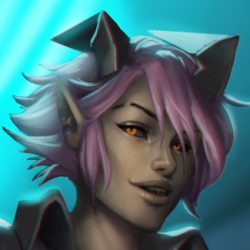