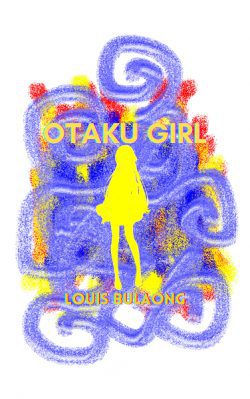 Imagine a world where you can live the life of your favorite fictional characters. Where you can become a real comic book superhero, anime protagonist, video game badass, and other great characters of fiction. Where you can gain actual superpowers, live in a fantastical world filled with villains and adventures, and have fun battling it out with other fellow geeks.

In the virtual reality world known as the Escapist Dream, all of this can be possible for a price – once you get in, you can never get out.

A Japanese otaku and an American geek would become trapped inside, and forced to fight for survival against computer viruses and other crazed players that had taken over the virtual reality world. Would their new-found powers and teamwork be enough?

For what they didn't know, behind this malfunctioning virtual reality world, hides an even darker evil. One who is all-powerful, sadistic, and possibly eldritch...

Genre
ActionAdventureDramaLitRPGMaturePsychologicalSci-fi
Tags
Awkward Protagonist Based on a Movie Based on a Video Game Based on an Anime Bookworm Bullying Cyberpunk Otaku Parody Satire Virtual Reality
Show
Table of Contents
Write a Review
Reset Filters
X
Write a Review
You must be logged in to rate and post a review. Register an account to get started.

Stray Cat Strut ⁠— A Young Lady’s Journey to Becoming a Pop-Up Samurai
By RavensDagger
Waking up to the fact that you’re a one-armed, one-eyed orphan? You get used to it. Being sent to some museum with a bunch of brats because some heartless corporation wants pictures to convince middle-aged women that they truly care d
Action Required