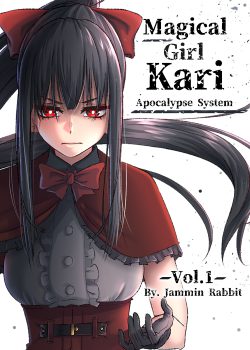 Great power does not often fall into the hands of the responsible.

Kari never wanted her powers. When she was surrounded and faced with the gnashing jaws of horrifying monsters, a voice offered her a chance to save herself and her best friend Makina. Once she slipped on the gem-studded ring dropped before her, the Apocalypse System activated, transforming her into and granting all the powers of a magical girl. Her outfit, however, looked nothing like the cute ones others wear. Her robes appeared as though stained with blood and her skills were all brutalizing attacks.

She didn't want this at all, but the system left her with a cryptic message that couldn't be ignored... 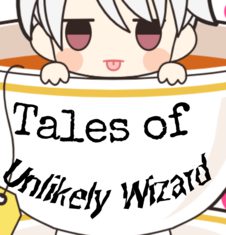 RN: I already reviewed it on RR, so I'll just copy the whole thing here:

Reading the first chapter of the story is like reading a highly polished, big-budgeted, at least two seasons approved, shoujo anime (that has *cough* young adult to middle-aged men as their target demographic).

The story punched the audience in the face with magical realism. It hooked by normalizing the existence of magical girl —that a group of monsters-fighting fifteen something was your normal, everyday thing. It also managed to paint a very inherent feel of culture. The far-oft mystified west, the shallow sympathy, the going through the motion speech, and the reluctance of telling no. It nailed the Japanese to a tee.

The author's style choice of unreliable narrator also apt, the main character's immature emotion really puts the reader into her shoes. The shoes of 'misunderstood' high school student who has a problem dealing with her emotion. I particularly like when she snapped into her obviously caring parent, a hallmark sign of coming of age teenager, delivered perfectly indicating her developmental stage.

The supporting characters also were not left behind. For example, the supporting main character, 'the foil bubbly love interest' hate of favorite composer misattribution gave credence to the depth of her passion and hence personality.

Grammar like always was perfect. And honestly, the only nitpick I had was how could people in this world finish to 'drink' their boba first before slurping their drink with the fact that liquid was in fact more *cough* suckable than solids. Perhaps it could be into spooning or eating instead of sucking?

In conclusion, this is the story I'd recommend to even the most casual reader. Definitely a good read. 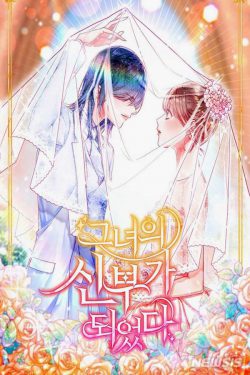 Like it so far.... cant wait for more things to be revealed. 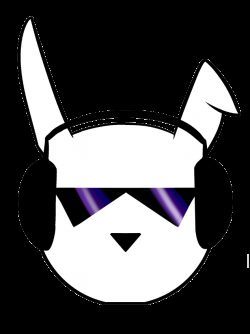 REND
By Temple
Erind Hartwell, a first-year law student with psychopathic tendencies and an obsessive compulsion to follow an arbitrary set of Rules, tries to live a normal life in a world where superhumans battle eldritch horrors invading minds. She had to be n

Key to the Void: A self-made isekai
By Jemini
I would do anything to heal my granddaughter, including selling my soul. So, when a woman professing herself to be a fallen goddess appears promising to offer that exact deal to me, I ultimately accept despite my misgivings. The woman tells

A Girl and Her Food
By RavenTears
When a lost girl wakes up without a name, she quickly finds herself alone in a way that people around her can’t fix. Without a real plan and desperate to find what’s wrong with her, she thrashes and bites to stay alive. But human bei
Action Required