Drifting across the abyss was the soul of a celestial.

Immensely loved by the universe yet bound by the chains of nihility, he was never able to leave his ruling realm due to constraints.

Did he even exist? He didn't know the answer to that.

Suddenly a bright light apeared in the abysmal darkness, he was overjoyed thinking that he might not have been alone.

To his dismay, it was not another residue soul but instead a single page with letters incomprehensible.

Upon reading the page, great pain struck his astral self shattering it and merging with the page. The pain was so great that he lost consciousness.

Upon waking up, he noticed he was no longer in the void.

In his first life he was the King of Fairies, in his second life he was a normal human in a parallel world.

His arrogance and narcissism had toned down quite a bit due to becoming a powerless being.

Still he didn't give up hope!

He was finally able to become a world renowned pianist.

And a secret doctor in the underword, using his expert acupuncture techniques.

Many thought that he was a chunnibyo because of how he talked, he ignored them all.

Many women threw themselves at him, but he rejected them all.

Even though he had become human he refused to even look at a human girl.

Ugly! That's how they looked to him.

Him, who had seen world shaking beauties couldn't even bare to look at human women.

Hence many people thought he was gay and sent gay people to him to gain curry with him.

He killed the bastards!

In the end, his second life was like a joke.

Choking on cup noodles his life came at an abrupt end.

But the end is a start of another beginning.

And this beginning would be the best one ever.

One thing is certain, beauties from all the realms, be it the Celestial or the Godly! All would fall in love with him!

Most of the reviewers, readers, and even the author themselves will tell you that you shouldn't take this seriously, as if that will make up for everything. The truth is that it isn't very funny, the protagonist is a straight-up evil narcissistic psychopath, and the syntax is not very good. The pacing is weird. Jumping around a lot. The narrative is trying so hard to be humorous, but it just comes across as annoying to read. Like if Donald Trump became a fairy King and wrote his own story about himself through his eyes. It's that bad.

If you can stomach that then you'll be okay with this work. It certainly doesn't deserve a 5-star review, but I feel that it's still not one star either. I dropped before I got too annoyed and thought I would post this review because no one has pointed this out and if you read the blurb you can kind of get this sense, but like me, you might be tempted to try it. Well, now you know. 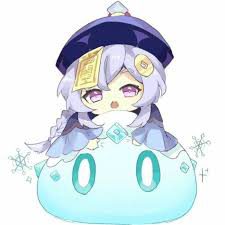 As the previous one said, this can have a small plot or a lot of levels of power but this novel is mainly focused on comedy, read it for comedy and do not pay much attention to the details. 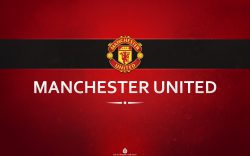 okay for anyone needing a review to read this, don't come here thinking it's going to be a great and serious story which it is not.

read it for it's comedic part not story 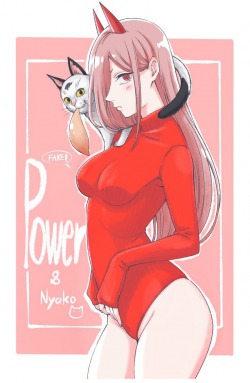 Savern Chronicles: A Futa Druid’s Story
By AlreadyInUse
For thousands of years, the druidic people of Verna, the savern, lived in peace. But the thing about peace is that it does not last forever. Suddenly, the savern were victims of a string of attacks carried out by humans. A few years after t

DREADWOLF
By Stratothrax
Monster power fantasy. Eat and become Stronger, Bigger, Dominant. Rain is a survivor who got the short end of the stick in life. Reborn as a terrifying and dangerous monster everything changes and he has the chance to truly grow. Wha
Action Required