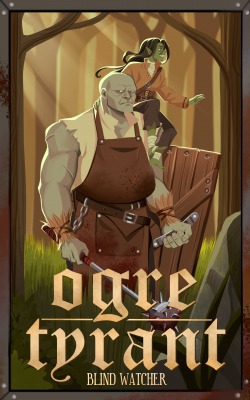 {Not a Harem story}

Tim wakes up to find he is naked and alone in a fantasy world that has officially labeled him an Ogre in what he believes to be a cruel joke. Before he can get his bearings, Tim is enslaved and put to work killing other monsters for his new masters. Kindhearted and used to being pushed around, Tim must find his spine and turn the tables on a world that would see him dead or in chains.

Intended as a slow burn progression and character progression story, there will be no harems amongst the primary cast of characters. More Gamelit than Litrpg, the text boxes are more frequent in the beginning but taper off as the protagonist paraphrases more mundane information in the same way a normal human being would.

Minor rewrites are coming soon, intended to raise the quality of the first nineteen chapters and split them to a more manageable 7500-ish wordcount each. They will be marked with {Rewrite} once they go live. ETA is by te end of August 2022

Released 1/week over the Australian weekend.

I primarily upload on Royal Road, so the release to Scribblehub is sometimes a day or two later due to derp brain.

I honest to god have never hated a main character as much as this dude, Everything from the way he talks,  to the way he treats every situation is like watching a guy who’s been neutered with his balls attached to his forehead waltz around like he doesn’t even know that they’re there.

He has ZERO self respect with no actual goal like for instance evolving or gaining any actual levels into his class.

I literally can’t express how much I hate this guy, He’s completely un-relatable with no goal whatsoever, He’s like the perfect slave and I hate that. 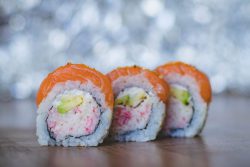 Ok so, to start off, I'm going to say that this story will be disliked by the people who hate slow paced stories.

But other then that, you should be able to enjoy it unless your not a big fan of realistic characters. Because each character in the story is well developed, but the author also shows how each character is affected by the events that happen in the story. And for some people, *cough*random reviewer who doesn't like character growth and main characters that are actually affected by trauma *cough*, they don't like that. Which is fine.

Now the story itself is nicely developed, and has a huge amount of potential for greater growth in the future.

(Uhh, I suck at reviews, but I'm giving my honest opinion)

Which is that I've really enjoyed it so far, and hope the author doesn't abandon the story. 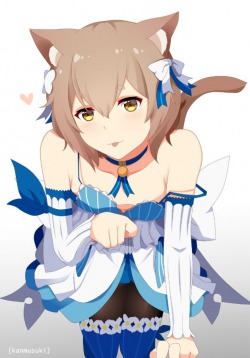 Main character does acts annoying as the other reviewers said but still its a great story, loving it so far.

Unfortunately another litrpg where the MC is written as a blabbering idiot, who is incapable of independent thoughts and does things out of plot convenience. The writing style is very clunky and immature. If the MC had any kind of agency, this premise would have been neat.

Big, meaty chapters.  Thick as an ogre.  Lots happens in each chapter without glossing over all the details and deliberations.

MC has a decent human personality, and not too much murder-hobo hero syndrome.   There are appropriate challenges.

I am enjoying the story thus far. While the pace is deliberate there is still meaningful action being taken in each chapter. I also enjoy that several characters are dealing with various psychological traumas. It opens up interesting avenues of growth. It helps ground the characters in an otherwise violent and bloody world. 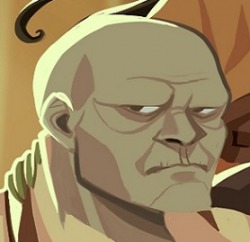 HOW TO KILL A GODDESS OF ANOTHER ‘EARTH’
By vish
Ren is a reincarnated person. His new world had the same name as his old one, Earth. But that was the extent of the resemblances. Ren had a skill as well, or at least he was told he did, but he had no inkling of how to use it. He was dishea

I, a Schizoid, and my story
By SORAhasGONE
Kyle. A boy in his late teens who were fresh out of high school, fell into comatose as he was serving retribution onto his friend who cheated on his best friend. Having fallen into decades of slumber, his life ended, thus, marking the end o
Action Required