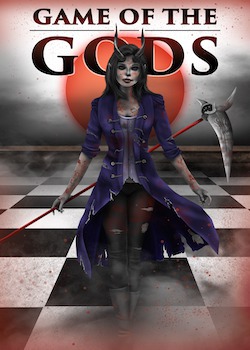 In the world of Arcane, a world ruled by the rules of the three sisters.

Where Titans slumber beneath the surface and would be better forgotten by the world.

On whose surface monster races fight against the races of the gods for supremacy, or simply put, for their own survival.

Champion against champion, god against god, pantheon against pantheon, human against human, elf against elf.

But in this story we follow some individuals who live in this new time of a new game of the gods. 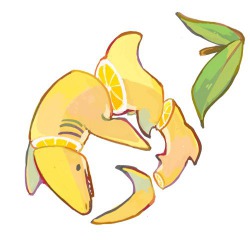