The greatest of adventures are never planned, nor do they necessarily start on the best of terms. But that does not mean that every sporadic escapade is sure to be good—a lesson that Claire Augustus, aristocrat, tomboy, and unwilling sacrifice, is forced to learn the hard way. Thrown in a dungeon she failed to anticipate, she has little choice but to kill her way out or fall in the process. All while coming to terms with a certain close contact's betrayal.

Updates every Wednesday and Sunday.

I came looking for Copper

and I found Silver

MC's pretty fun so I'm interested in how this tale develops. Would like to see more development into her history, why was she sacrificed even as a noble. Course for now it'd be only her interpretation of events. 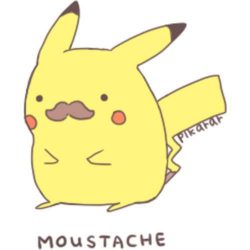 So I'm writing this review right after reading latest chapter. So here are my thoughts.

I love and pity the MC, but hate like 50% of other characters.

The god of labyrinth basically minf**ks anyone coming inside. The god that MC worships (different one) appears in front of MC when she has a mental break and tries to convince her that is a necessary evil or even a good thing.

Sylvie the main support character is annoying and actively sabotages MC. She tries to kill MC two times at this point. MC learns ti soon after and my heart breaks when she answers that she never trusted Sylvie cause she never puts any trust in her friends. Holy sh*t my pity for MC like doubled in that moment. As did my hatred for Sylvie.

There is also a side character that is supposed to be parody of some sort of harem protagonist. He is just unlikable. I don't understand why he had to be written in.

I seriously love the story, MC and the progression. But I absolutely hate other characters in story. 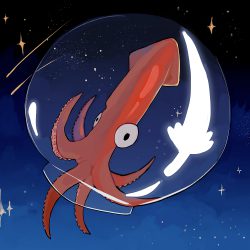 FINAL CORE : [A holy dungeon-core litRPG]
By Razmatazz
[I died and was accidentally reborn as an angelic monstrosity, so now I’m building a holy dungeon-tower that is tall enough to reach the gods; so that I can complain about it! But the humans think that I am trying to destroy the world.] [Du
Action Required