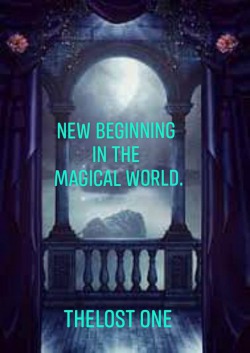 This is a story of a man who got isekai into another world after dying on earth.

He was expecting to find peace in the afterlife, but what he got was far from it.

Out of nowhere, he woke up in the body of an 11-year-old boy.

What's worse is that he now lives in a world where magic and aura exist.

Let's follow his journey as he uncovers the mystery of this world.

Come with me and together let's witness how Lucas will navigate his fate in this world, creating change that will alter the course of its history that would make a long-lasting mark on the future residents of this world.

I have posted this story on several sites, such as Royal Road, Webnovel, and Scribblehub. You can also join the discussion on Discord: https://discord.gg/ZSdU4CJn

This story has slow progress at the beginning. You can expect to see multiple points of view from different characters. While it has elements of kingdom-building, it takes time before we see this happen. The early 100 chapters aren't focused on magic. The main character starts off weak but becomes stronger over time. The plot may contain some cliches. 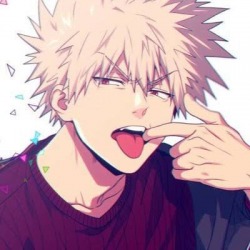 The Reincarnation of Alysara
By Comiak
After being reincarnated as a busty fox-like race in a fantasy world filled with magic and mysteries Alysara finds herself blinded after getting a cursed skill. Now she must train her ability to sense the mana around her and discover what mana and

From a Future Dystopia to a Fantasy World
By UnfortunateHobbyist
This is the story of a woman from a dystopian cyberpunk world who, due to unforeseen circumstances, finds herself in a world of magic, monsters and intrigue. With her cybernetic augments and incompatible sensibilities, how does she survive

I Got Trapped In a Fantasy World As A Literal Anime Girl And I’m Really Not Taking It Well
By PizzaPizza
Things didn’t really start off all that weird, but boy – that sure didn’t last. I opened my eyes, and I really wish I hadn’t. I was a literal. Honest-to-god. Cel-shaded anime mage girl named Alice. With dark b
Action Required