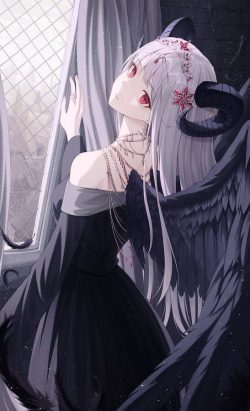 Your typical isekai trash ft. Rei Hoshimiya, who one day wakes up in a dungeon in the body of a demon.

Upon figuring out that she had been reincarnated, Rei has only one thing to do first: Escape the dungeon.

Cover art not mine. If owner wants it down, pm me. 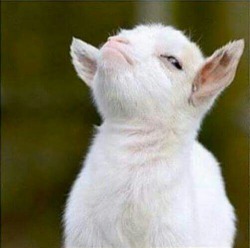 TLDR  Pretty mid plot but too early to give it a solid review so 3/5.

This novel started out with a lot of potential. I mean its premise isn't exactly new, person is reincarnated as a monster/ non-standard race of the world they inhabit. But those always make the the best transmigration novels because most of them aren't some power trip fantasy, or at least have something else going on to complement the supremely overtuned MC.

However this novel is 27 chapters in and I still don't know anything about the plot other than the base bare bones because of its dungeon delving arc. It feels like one of those uninspired Japanese  web novels that people constantly crank out to try and get published. So far there has been no social interaction and we are just now getting to another character that can talk besides the goddess that keeps babying the MC.

The writing in itself feels weirdly translated for some reason, however that may be just me so I wont judge it for it. The grammar is pretty flawless so props on that. However this is my least favorite novel by this author right now.

Despite all I just said still give it a read, after all, its still better than a vast majority of the other stories on the site because its actually readable to a English audience. I don't think it deserves its super high rating though. I would normally give it somewhere around a 4, but its rating is stupid high so ill make it a 3 for now and change it when it gets to a point I can judge it for real.

If I had some advice for the writer it would be as follows.

- You need other characters for a story to function, however not all of them have to be friendly. In fact some sentient (perhaps human) enemies would be nice just so see their viewpoint on things. Although dont force it.

- You really don't need to have the MC as some sort of uberstrong powerhouse, it gets boring just watching her train so she can instakill gods and heros later. Let her explore the world and get the sh*t kicked out of her sometimes, its entertaining.

This novel is adorable!

ChocolateLover keeps the tone light-hearted and optimistic.  Through the first-person, stream-of-thought narrative, I feel like I'm discovering this dungeon right along with the protagonist.  Just these first few chapters have me excited and constantly wondering, "Is this what it would be like to play through a dungeon backward?"

This is a story to keep an eye on as it progresses, for whenever you just want a shot of dopamine to feel happy. 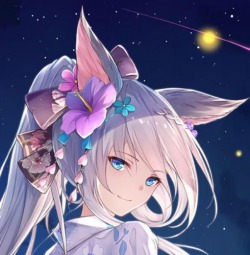 So far is great.

Light to read, but with some serious situations. Nice references. Enjoyable main character, her companion looks promising. Can't say nothing about world, since so far no info were given because of MC situation. Still looks very very promising. Give it a try. 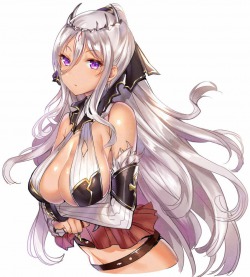 Tower of Pandora (A Tower Climbing LitRPG)
By TMIs
The Tower of Pandora, a mysterious tower suspended over time and space. Its origin, unknown. The premise is simple, get to the top, and the tower will grant you a single wish. Or, at least that’s what the label says. Tower of Pandora.

Broken Core (A Dark Fantasy LitRPG)
By Azrie
The world has been shattered, shifted, and rebuilt with the passing of each era. Long dynasties, continental empires, heroes among heroes, felled by the Champions of the Beyond to usher change. An era dominated by true monsters, an era where powe

Dungeon Item Shop
By Razmatazz
[I was reborn too weak to be an adventurer, so I opened an item shop by the dungeon instead!] Reborn into a fantastical RPG-system based world, Fresh is offered a second chance at life. Initially glad to have escaped her old life, she quick
Action Required