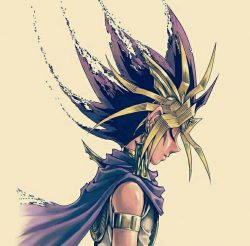 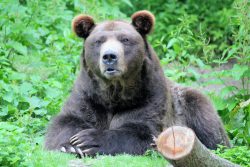 2 dimensional, I think reading the logs on a MMORPG might give me about the same feeling....

Way too much 'tell' and not enough 'show' (at least in the first 28 chapters).

Neither the world he originates in nor the 'virtual world' is well developed.

Kept reading in hope the writing would improve..... but I give up. 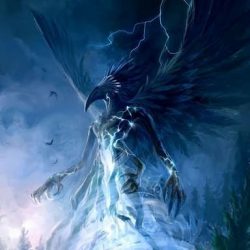 NeoRealm – Staring Back Into the Future
By Akhier
The only places I have posted the story and allow it to exist are on RoyalRoad, Scribblehub, and my Patreon. Jason has just turned 18 and will be finally be able to play The biggest VR game out there, NeoRealm. Using a bit of knowledge from

Pixel’d: Trapped In A 16-Bit RPG
By midnightrainbow
Alex has played every game ever made…except one…for good reason… When Alex Lombardi receives an SNES Classic game console out of the blue, it appears that Nintendo Gods do exist. A huge fan of pixel art and retro games, Al

[FRONTIER ONLINE]
By Zelthias
Why can’t it work that way? In an era of VR gaming, the latest software allows the game to learn, to grow. Frontier Online is the first VR game to enable players to invent or modify their own skills. Enchanted by the idea, Ryan
Action Required