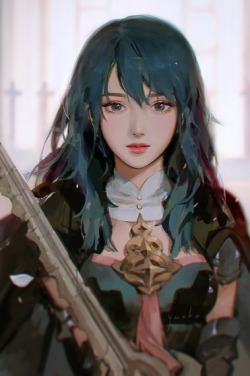 After her death, Yun found herself reincarnated in a dark fantasy novel—as the young miss of household Jang, Nayun Jang. Nayun was one of the protagonists' schoolmates. Even though she was only a side-character that appeared in a few chapters, it didn't matter to Yun. In fact, she preferred to stay out of the main storyline of the novel.

Her life as the youngest daughter of the God of youth was enough to make her look forward to a bright future—or at least that was what she thought.

Although she still fought alongside the main characters and other students against the Gailu on the fourth book, never did the novel mention Nayun Jang's magical ability.

The ability to heal wounds—healing power that goes against the Gods and challenges her father himself.

But that wasn't all.

If Yun didn't know any better, she'd think that Nayun Jang herself was the final boss. 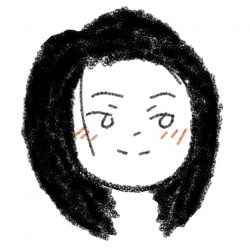 Morphling
By serapheid
Prismordia, an untamed world brimming with life so diverse and exotic, most of it still remains a mystery to its inhabitants of untold years. Magic and wild things run rampant and free in all its corners breathing unto it life. But soon thi

A Pervert’s World
By Slayer104
Our protagonist gets transmigrated to a free-use world where sex can be bartered for. It’s a world with all kinds of magical beings, from angels to demons and everything in between. Protagonist will have to work hard to keep his little life,
Action Required