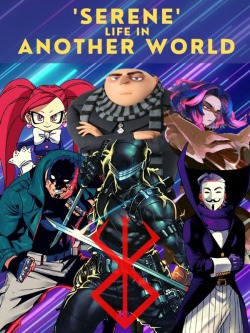 A world filled with Superpowers called Quirks where some people use these Quirks as they wish. Some use it for the betterment of the society while some use them for their own motives. This making them stand against each other, one being Pro-Heroes and other being Villains.
When the transmigrated MC takes over the body of a quirkless noodle shop owner Shido Kanzaki, he first panics but after finding his 'cheat'. He had to decide one of the sides to start but he decides to choose neither of the sides.
The 'cheat' being GTA San Andreas System.
(The System is only a normal system which does not have any sentience and cannot communicate with the MC.) 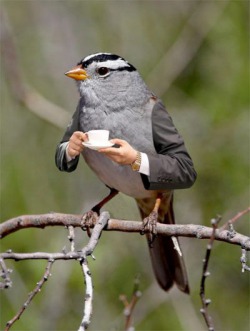 HUH?! What's this? AN actual quality fanfic? Side characters in the canon finally getting the limelight instead of the usual cardboard hAREM lemon treatment?

*squints at author*.. Oi you. You're gonna finish this masterpiece right? *Pumps sawed off shotgun* RIGHT?

I love it. Simply splendid. This is a great My Hero Academia fanfiction, and I look forwart to more in the future.

Great MHA fanfic, has that law and order vide a mix of Deadpool. You can definitely relax will reading this fanfic.

Since this story is a early publish I'm not going to comment on Grammer because that can be edited later.

The 'flow' of the story was so-so in the start but got better and better later on.

The main character is well designed, although some of the interactions could be considered robotic, I think that he is cool.

Yes, so my review is gonna be a 5, I would like to thank Gonshido for publishing this on SH and really really really hope it goes far. :)

I absolutely recomend it, I think this novel is amazing, I was not expecting that.

I saw the poorly photoshopped cover, I saw the words "GTA San Andreas System" and my first thought was "OH, this is going to be a really funny TRAINWRECK of a novel, isn't it?" But no, its actually really well writen if a bit zanny at times, sometimes it takes really weird directions but there's no hesitation at all and its all played straight in a way. All the characters have their own motivations and lives outside the MC and are just perfectly in character with their manga personalities.

The reason im giving it only 4 stars its becouse of the second to last arc (from current date chapters) was really bad, not becouse I have a problem that series in particulary was extra goofy or something but becouse it was mostly left unchanged the whole way without much involment of the old characters, which is boring, except for maybe the antagonist, he had some changes and he was really well writen and probably the best part of that arc, then at the end when spoilers

a suposed quirkless guy gains a quirk, I have no idea if im supposed to take it seriously or not becouse the character is a full on comedic character, but he has a shonen type power up that's both really weird and also played so straight its almost "edgy" in a way, which is not a word I would describe that series as at all, then 5 other "OC's donut steel"s appear and they're just as out of place as that arc ending power up scene

It got better after that arc and so far there's some new intrigue going on, seems cool, the only other problem is that during and after that last arc I felt the novel was a bit aimless, its not the end of the world tho, i'll keep reading. 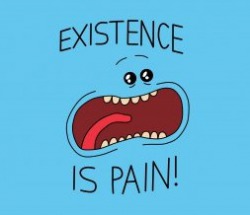 Grammar is choppy, but the plot, dialogue, humor, and other aspects are very good. Enjoyable reading :D 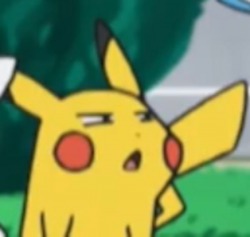 Strangely good. That’s all I can really say 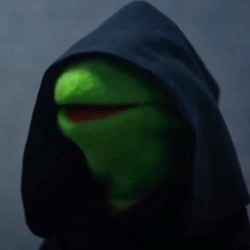 Lara Kent: Girl of Steel
By SkirtsnScribbles
The youngest child of the Kent family was a strange kid, for numerous reasons. For one thing, they were half-Kryptonian with developing superpowers. For another, they had Superman for a father. But the reason that the Man of Steel’s youngest

Supergirl: The Legacy of Lara Kent
By SkirtsnScribbles
The triumphant return of Earth 1011’s Supergirl, Lara Kent! Join her continued adventures as she trains to be hero with her family, and becomes more comfortable with her gender identity among friends!

Sakura Is Reincarnated (Original)
By Love4NovelGuy
(Just adding this back on again.) Inspired by the Naruto Is Reincarnated fanfic on Webnovel. A story of how Sakura sent herself back in time after the Fifth Great Ninja War and vows to change everything for the better. To do so, she experim
Action Required