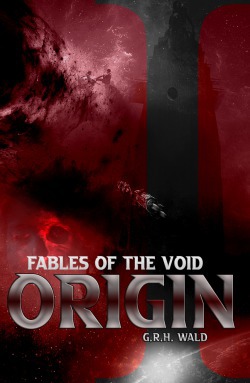 For thousands of years, mankind has expanded into the cosmos in relative peace and steady progression, orchestrated throughout the ages by the secretive ORDER OF THE IPSIMUS. A Dark force ruling from the shadows of humanity. However, after nine thousand years of unbroken rule, the ORDER now faced its worst enemy... Itself.

Epsimus THANATOS VELIX, the longest-ruling Grand Master of the ORDER, is losing time; his age and his empire rallies against him, his only hope is IZZAR and the mythical power of the NIHIL. He races against time to train his prodigy in both the ways of rulership and the NIHIL before his time runs out. 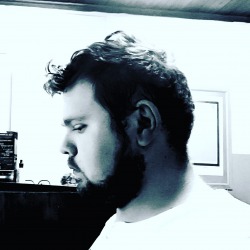