Once, there was a foolish prince who gave up everything - his right to the throne, his friends, his family, his entire future - in the name of love of a pure, innocent commoner. His tireless devotion was rewarded with betrayal, and so the prince perished.

Or so it goes in a very popular transmigration novel about a noble villainess who better suits the role of heroine and a heroine who is surprisingly villainous.

Suddenly, he finds himself in said novel, but he is neither the male lead nor just any old cannon fodder character.

You've probably guessed it by now. Turns out, he's that fool of a prince. 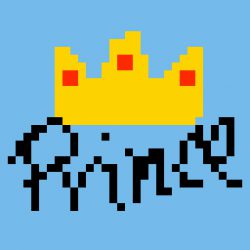