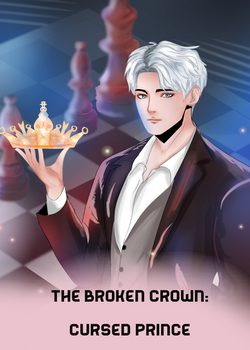 Many rumors reported that Diliar has an underground gang called Khisfire. Some say that Khisfire is a gang of assassins. However, no one had ever met Khisfire. To be more precise, no one had ever managed to keep their lives alive long enough to tell stories about them. Isel, who had always enjoyed being a thief, had to change course when she met one of them. The only person who survived and a little secret was not enough to make her live peacefully because the misfortunes began to come one by one. Starting from the theft of panties which made her chased by the police, the murder of the king without a will, and then the leader of Khisfire who suddenly became a fugitive, all of which dragged Isel into the secret of Diliar. A secret that is darker than the darkness of the night and seems to take more than one life to survive

One kingdom, one rightful heir, one crown, and only one life to survive 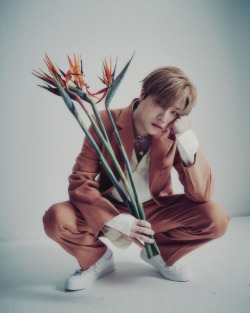