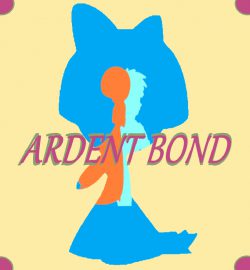 Young Jennifer Barakat had a dream, to be like no one ever was, to never be like her parents who were always obsessed over their work.

While she wouldn’t go as far as saying she hated her parents, she did resent them for always prioritizing their life’s ambitions first rather than their family first.

It was one of the reasons why they didn’t live together.

But the problem was their work.

Her mother was a front runner and figurehead in the protection of the region she was from; keeping it safe from a terrorist group that threatened her homeland.

Her father, from another region, was dedicated to his own work in discovering and helping categorize the creatures there to help the professor he worked under.

After a certain incident, Jennifer’s mother was scared for her daughter’s safety like never before. She then sent Jennifer to go live with her father: her parents hoping to help keep their daughter safe and out of harms way by living with him, rather than living in the Ejalup region.

Now, with her ticket in hand. Fourteen year old Jennifer Barakat sets out towards her father’s homeland, her second home. 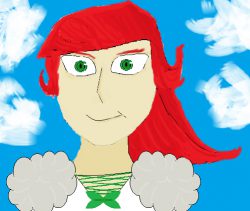