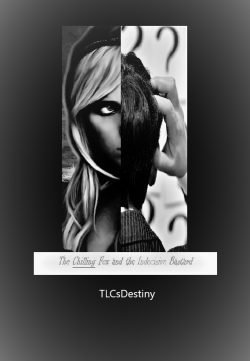 Meet Claire Peterson…
“It’s Stella!”-
…Then, meet Stella, whom will never admit to anybody that she shouldn’t have been so stubborn to leave home at the age of twelve.
“That’s right! Don’t tell anyone or I’ll chop of ya balls or boobs!”
…Learning to steal became her job…Being a stripper, that’s just a cover up for her real job…
Yet, on one night in the tenth strip joint that she’s leisurely worked at, she was making her rounds to get some monies, and happens across a handsome man that glared at her…Making her give back what she had attempted to take.
“Yeah…My bad…”
She’s a thief and an escape artist and was able to get away from that handsome glare, but then…She had two lots of people trying to track her down, instead of one.
Dawdling her way around, chilling out and staying just out of the arms of others, Stella has finally been captured, yet, this ‘fox’ seems to make things hard for Alec, who changes plans more then once, so that he can figure out what to do with her!

The families of Peterson and Jackson ‘aren’t friends’. Strangely, both families seem to have a bad side to them that goes against the law…
“Is that really important!?”
…In the recent history between the two families, gives a child knowledge of losing his family through viciousness.
Meet Alec Jackson…
“He’s a bastard!”
…Meet the Bastard, whose mother had gone missing, to come back pregnant, then to hang herself, while he was nine. And then his father had been shot right in the head, when he was ten.
The Peterson’s gave him hate, they took his family away from him and he can only find justice in growing up and taking it himself!

What she is best at, is ‘chillin out’ but ‘Stella’ seems unable to feel, making ‘the bastard’ have to work hard to fulfil his plan…Plans…As he continues to look ‘bad’, yet has a reputation of being ‘good’…
*Narrator walks off in a huff*
“Geez, someone’s got their knickers in a knot! He forgot to say there’s swearing and that it’s for mature audiences…Ah! I suppose he’ll need his wallet back…” 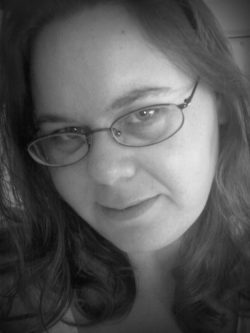 Random Drabbles
By gaylolis
Just a collection of random ideas I had. The chapters can be really short. The contents might sometimes be really weird, disturbing and offensive. Some chapters might be more on the serious side (I’ll try to leave a warning first on
Action Required