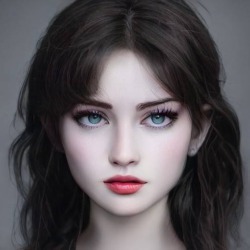 Thus, the man who hated adventure, who never left anything to luck, and who never took any unnecessary risks, has found himself in the middle of a foreign land, surrounded by alien people and strange things at the worst possible time of his life.

Just a few days after the second awakening of his mind...

Away from everything he knew, with two other consciousness in his mind one of which is only a few days old, he just did things as it was written in the Black Covered Book:

He operated under the assumption of being behind the enemy lines.

He trusted no one, stayed away from everyone and everything, and hoped to find a way back or a way to send a distress signal.

But... There was a small problem.

While Pinhan was trying to learn where he was and how to return to or even how to contact his post, he had no idea how long it would take. Thus, he did what he was trained to do. He recruited, trained, and commanded.

As he established himself in this foreign place, he learned and realized things that would change everything, including his own worldview due to a specific woman who refused to leave his side.

Yesim was not a fool.

She knew that she was living on borrowed time. The only reason that she is still alive was the Tallion. While the Reason expected and even hoped her to run away, she knew better.

She knew that the moment she decides to leave Pinhan would be the moment she dies. Thus, she set her mind. If she can’t leave him, then she must be irreplaceable for the Passion.
.
.
.
Luckily, she just knew how to do so.

*This is my first novel and English is not my first language. I am writing as a hobby. Thus, please be kind and point out my mistakes. Obviously, I have no editor and that's why I would appreciate editing suggestions in the comments.

*You should expect a non-European and non-Japanese medieval setting that includes a protagonist that does not belong to the setting. Thus, different values, different customs, and conflicts between them should be expected. Foreign words, concepts, idioms, legends, and sometimes even cultural norms are going to be explored. Therefore, please ask for anything that is not explained properly inside of the story because no translation is perfect especially when the underlying culture is too different.

*The story uses text colors to highlight the emotional states of the characters and this plays an essential part of the story. Thus, it is not recommended to read in dark mode.

*The cover image was prepared with Artbreeder AI and represents Yesim, the female protagonist of the story. 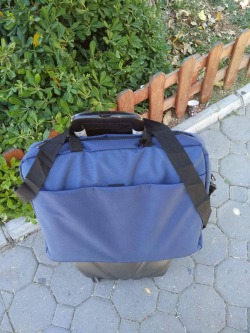 My Magical Harem System
By MisterOp
With a stab to his heart, a young man chasing his love nearly left the world forever and unbeknownst to everyone, someone else almost took his place. Blessed with the holy mission of creating a powerful harem by the God of Lust, watch as th

Maze of Beasts
By Twistedskald
The Maze of Beasts a vast and dangerous realm. Seemingly endless in size, and containing a dizzying variety of monsters, it’s the source of death and ruin but also riches and prosperity. Uncountable numbers of wannabe adventurers/hunters c

Villain: The Play of Destiny
By FateDevilAce
Update Schedule: Wednesday, Friday, and Sunday on WN, SH, MSB. Coming soon on RoyalRoad. As for the Patrons, almost Daily updates with guaranteed 25 Chapters each month with a possibility of a few more Chapters. Synopsis:
Action Required