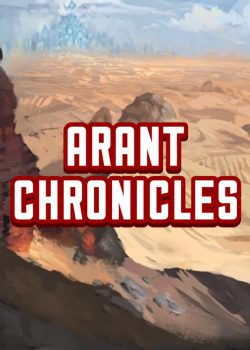 In the fantasy world of Arant, two factions oppose one another: the shadowy secret society known as the Sage Coalition and a rebel movement dedicated to exposing them called the Nova Ordo. These two bitter enemies have agreed to a series of proxy battles, the outcomes of which will decide the fate of the country of Ibinia. In place of all-out warfare that would benefit neither side, they will instead run a series of 1-on-1 fighting matches between the most powerful fighters they can recruit. The first to fifteen victories gets their way.

This is an interactive series. Basically, a bunch of authors came together, came up with a backstory for the world, and came up with a bunch of characters that work for either faction. Each fight is written twice: once by one writer, once by the other, and you the reader get to decide which version actually counts. Each of these fights is voted on by you guys, and by the end one side will reign victorious. Are you Team Sage or Team Nova? 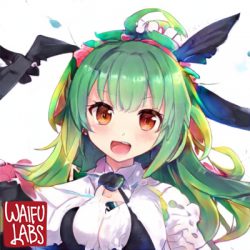 A one of the authors, I endorse this. It's a great series in terms of seeing fights and each writer brings something new to the table. 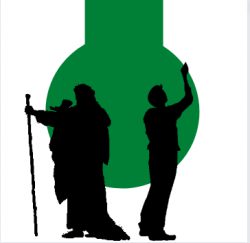