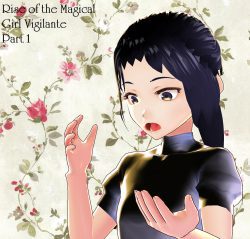 37 Year old Timothy JacksonBurg. After surviving the middle east as an army ranger, then later as special forces, he came home to find his little brother in the worst way, homeless and no money he tried to help but found that his selflessness had cost him. Without much of a penny left to his name, and nothing to lose he used the last of his cash on a lotto ticket. To his great surprise, he won not the jackpot or anything, but 25 grand to be exact. Now, most people would spend that money day's before the poor bank tellers could put it in a vault, But not ol'Tim. He invested, let that 25 grand grow larger and larger, Started himself a small business.

Well, things, of course, have to go wrong eventually, and they did. Now we find a stressed out man sitting on a park bench late in the afternoon. Watching a group of little girls playing frisbee with the family dog. On top of stress, the sight of the girl's fun made him feel old and nostalgic.

That's when Tim made a harmless wish if it were a question one might call it rhetorical. Try telling that to a wish happy pixie named Tulip. Thus begin's Tim's life as 9 year old Lilyana Rose, and his adventures as a Magical Girl to win back what he lost. 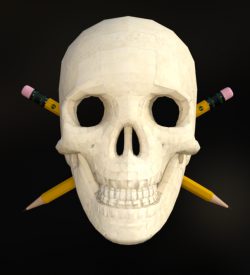 Rica Wants Him Dead
By JayDirex
In this Crime/Romance- We meet Teen Assassin, Ko. One of the best in the business. After rescuing a Korean mob boss’s five year old daughter from kidnappers he becomes a hunted man in New York City. Now on the run and desperate to protect the chil

CODEX OF CREATURES: Salvation
By Apollo
Under the desert hot sun to the tangled branches of green forests. From the cold peaks of mountains to the dark depths of oceans. What an extraordinary our world is, full of mysteries and wonders, Yet brutal and merciless. T

The Heroine Who Has Gone Off Track
By SerenityLake
Christian Yi was a stone-cold Special Ops officer in the military. Living his life with a gun almost always pointing at his back, he never let himself relax and managed to always safely come back. He believed that his luck would last forever, only
Action Required