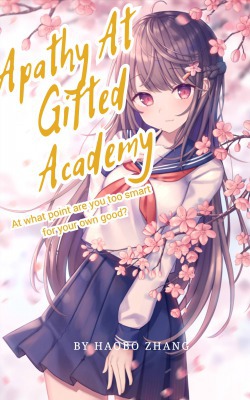 I don't want other people to see my past. Although other people don't understand, what I have become now is nothing to be envious of.

Radical government reforms, schools now become a meritocracy. It's a battle, in this overcrowded world, to reach the very top.
The most prestigious school, Valencians High School, is a war ground for the smartest and most persistent students, for whoever reaches the top, will change the world.

Society has no place for the weak. 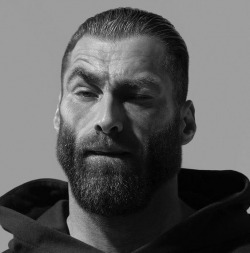 I've read up to chapter 7, and I gotta say, the novel is severely lacking in the dialogue department. The dialogues aren't that... Hmm, how should I say it? Yes, it's dull. It's lacking that color that I would normally expect from a school-themed story. And even though this one isn't a normal school-themed story, I was at least expecting the characters to speak more. It feels like they are just there because they are just there. Like they exists only for the sake of existing.

Anyways, next, the sharing of exposition. It's bad. The Noah guy just suggests to the protagonist to join something out of the blue and then the protagonist proceeds to churn out paragraphs to explain it to us. And well, it's not exactly an info dump but the sharing of exposition is boring. Make it interesting at least because as the saying goes "It's not about the destination, it's about the journey.". Incidentally, I can't grasp Noah's thought process at all. Like what is his thought process that would lead to him suggesting that. As a reader myself, I find it important how the character thinks, especially in a psychological-themed novel. And well, this story fails at it. It feels like they are, once again, just there. They just exists for the sake of existing.

And this brings us to the next problem— the characters aren't fleshed out that well. I'm thinking it has more to do with the author's execution of variables of the story, but we'll get to that later (or not). The characters aren't fleshed out that well because the story severely lacks dialogues, and that may be because the author only do the dialogues because it is 'necessary'. The author only uses the dialogues to introduce something new or something important to the plot, like dropping breadcrumbs for example. And the dialogues are too brief, too curt. The characters stop talking a moment after a breadcrumb is dropped. A seemingly 'useless' dialogues (scenes) that shows the main casts' respective personalities and what kind of relationship they have with each other is really needed to flesh out the characters well for this novel.

Oh well, I don't think I need to regard anything about the author's execution, right? I already pretty much put it in the previous paragraphs to enhance my point. Or maybe I'm just lazy. 2/5

A philosophical start. A little disheartening, but it does fit with the title of Apathy. It's an interesting concept to consider, the meaning of goals and what is actually achievable and what we hope to actually find at the end.

The concept of the school is interesting and well thought out, though some details aren't very clear, such as how long they attend that school specifically. Are there multiple student councils, one for each year? Since the grades/ranks don't seem like they would have equal weight between the years.

Very curious about Oliver's sister and what is going on with her.

Honestly very good story overall, I like how it isn't just some childish power fantasy (like some of the other webnovels I've read) and is very intriguing. Although I would have to agree with the other review on here especially on the 'breadcrumbs'. I feel it has improved a lot in later chapters with much more general development instead of important scene after important scene which is much more comfortable to read. 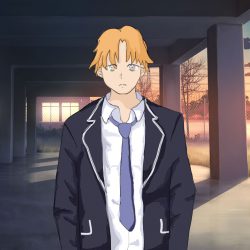 My One-Sided Crush On An Esper Girl
By Starblight
// Not currently being updated. Riko is an ordinary girl in an extraordinary world. Among the human population it has been discovered that there are individuals with psychic powers, a vast and dazzling array of abilities, of which Riko has
Action Required