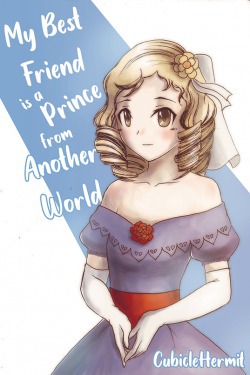 “...so other worlds with magic are real, and supposedly my mom was a princess from one of them and they’re asking me to go there because I’m next in line for the throne.”

High school friends Mark and Joel have their lives uprooted when Joel discovers that his late mother was actually a princess who fled from another world. With the King old and infirm, Joel is asked to return to that world and take his place as the rightful heir.

Before that, he has to graduate high school. How will Joel be able to live in a new world and claim his throne?

Mark, a nerdy and isolated young man, follows his one close friend to a new high school in a new world. After all, it can’t be worse than NYC in the early 1990s...?

----
Update 15 May: I've been kind of stuck. Got the one chapter I hadn't posted up, and hope to have more for you all soon now that things are quieter at my day job.

Any/all feedback appreciated, including negative/critical feedback. :)
Any questions about the world or things I can add to the glossary also appreciated. 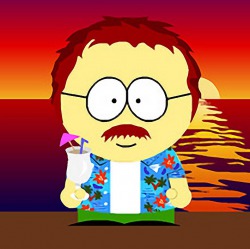 Reincarnated as an SCP To Save the World
By Enachia
William was brought into a world where the SCP Foundation exists. He now has to live in a world full of monsters, weird phenomena, strange objects, and deities called “SCP”. But one thing that he realized is that he is also one of those “SCP”. Exp

Life in Another World
By NotMoeEnough
John reincarnates into a different world in set in the 1890-1920 era. This is an alternate fantasy world so some events happened earlier or later compared to the real world. Warning: This has slice of life

Ice Queen in Another World – Volume 1 [Completed]
By LotsChrono
After an encounter with an archangel, Claire Hill, or more aptly known as the ‘Ice Queen’ by the rest of her peers, is sent to another world. With a personality that disregards the rest, a natural aura that pushes people away, a
Action Required