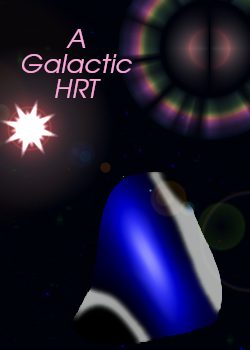 2040, Europe, meet our protagonist, Ariana, a 19 y.o trans college student who survive with the help of her friends
But, HRT is working, really fast, and really well
Surely it can't be magic, but is it normal?
Follow her to see how far the effect go and while she discover the extent of her new reality!

Up to date TeX PDF and HTML Version are available on the website : https://agh.nwa2coco.fr 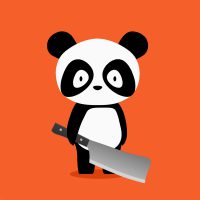 I must say, the general premise of this story shows promise. The execution however?

The prologue proved interesting enough to continue reading - not extraordinarily interesting perhaps, but enough to read on. However, by chapter 3, I felt like I had enough of a grip on things to determine that this story was not for me.

I find myself agreeing with many of the things being said in the comments made on the earlier chapters, so I won't be bringing up much about worldbuilding choices and technology, even if I will be touching on other subjects that others have also addressed.

Looking at this from a perspective of grammar and the like, there are a number of misspellings to be found, and the verb tenses are not always consistent. Furthermore, there are a bunch of issues in regards to punctuation, with things such as missing commas, which brings about run-on sentences as a result.

In terms of characters and dialogue, they all felt a bit flat and unconvincing to me. Having a POV character provide the exposition detailing the changes to society also felt like taking the easy way out. It did not feel like the most organic way of bringing the reader into this world - and I would've liked a bit more of "show, don't tell", and a more gradual introduction of this info, blending it in with details of the story.

I was not a great fan of how the characters were described, or how they talked. In fact, I really did not like the way the characters talk. As the reader LucyKitsune put it: The dialogue in this needs work. This is not how people talk. It feels unnatural, forced.

And it does. It really does. And it was one of the main things that put me off from reading any further. The alien making extremely ethically questionable decisions comes a close second though, not because there's anything fundamentally wrong with an alien making highly questionable decisions about other living beings, but rather because I did not find their POV particularly compelling. 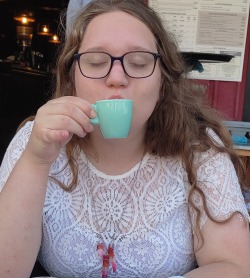