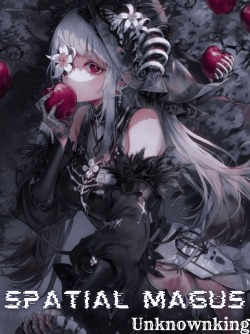 In a world where mages stand above nobles and even the law, it's not surprising that everyone wants to learn magic. Luz and his brothers are no different.

However, their peaceful lives are shattered when a dragon attacks their village. Left with no choice, Luz uses a forbidden spatial spell to save his brothers. The consequences are not pretty--he and his brothers are scattered across different realms.

Luz will have to travel to places unknown to reunite his family and gain enough power to take vengeance on the dragon. Armed with a single spell that he can only cast once before his magic reserves are depleted, Luz has his work cut out for him.

Being the oldest is never easy.

Author note: Please be warned as the book won't be what you might expect since the early chapters of my work are more of a slice of life of an MC, trying to adjust to his new life rather than slaying monsters left and right from the get-go with accelerated growth cheat and missions given by a goddamn system that forges your path, since everyone knows: an MC needs a system that tells one how to move forward.

That was a long sentence. Also, some of you might consider my chapter titles as clickbaity, while others like me might consider them: not boring titles, hehehe. 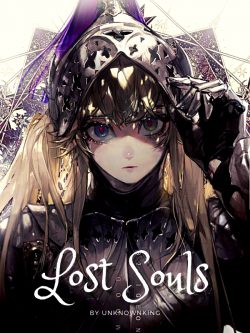