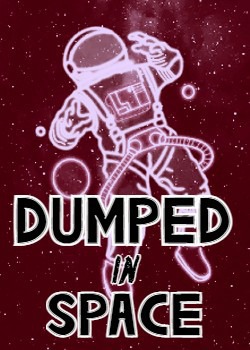 This novel talks about a 20 year old guy who gets dumped by his girlfriend of five years, he was left for another man. He uses the motivation to better himself and go on an adventure. What kind of adventure? A space adventure! It’s the year 2554 and our protagonist, Ryder Whitlock, lives on a remote planet ruled by a genetic superior version of humans, called Lunarians. Follow Ryder as he tries to become the first war officer of the Galactic Terran Coalition. What’s that Galactic Terraria thingy? Well you should read the novel and find out! Also Space Pirates! Enhanced gene superpowers! Alien races! A lot of other cool space stuff!!!

Now for a more in depth summary:

Our unlucky protagonist, Ryder Whitlock, has everything he could ever want, a loving girlfriend, a doting father and relatively good grades. Well, when you say it like that, he doesn’t really sound all that unlucky does he? If there is one thing to complain about in Ryder’s life, it would be that there’s nothing to complain about, he’s bored… With no concrete goal to devote himself to and next to no motivation, he’s simply going with the flow, slowly rotting away before returning to the soil.

I hope this feeling is relatable, the feeling of boredom and loneliness while surrounded by other people.

Well, all that changes for our protagonist when his girlfriend suddenly leaves him for a Lunarian. He decides that he can’t keep living like this and uses the experience as motivation to become a war officer… But will everything go as smoothly as he planned? Of course not! That was a rhetorical question!!

Don't be afraid to leave comments, I appreciate reading them :) 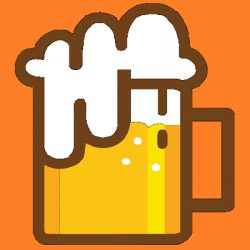 Programmable Magic
By Niku20
Our main character, Reo van Dijck, tries to survive in a world where magic-spells are stored in game-like-cartridges. Only a few lucky ones can use them though. These chosen ones are venerated and worshipped like celebrities, unbelievable riches l

Free Agent
By Hadassah
Erin Razor uses her coffee to get through the day, her motorcycle to get around Meridian City, and her constant research to survive what she – and most of the world – is pretty certain is a computer-generated reality. Had she kn
Action Required