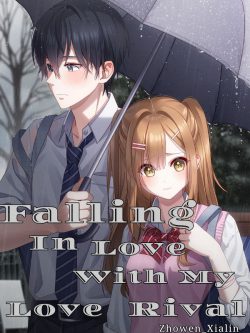 A complicated love story that starts between two love rivals.

It all began with two youths coincidentally liking a certain guy.

Always fighting for his affections... the two youths thus ended up being in a quarrel most of the time.

"You can be friends with me, but not with him!"

A voice echoed with a hint of possessiveness.

"Why? Are you his guardian or what?"

"I like him, so I can be considered as his pursuer. And as a pursuer, I can't let anyone snatch him, am I wrong?

"If you don't like him, why are you blushing? The most I hate about someone is being pretentious, someone like you. Pretend not to but deep inside, was yearning."

As a person that sees himself as a homosexual and ascertained to like a certain guy, and a girl who hates a homosexual, is it possible for both of them to fall in love and be together in the end? Or Will one of them end up with the youngster?

Note: You can also view this story at other sites; Royal Road.com and Webnovel.com

If you want to read my book in advance.. you can do it by being a member at https://www.patreon.com/zhowen_xialin. I'll post a week's chapters there. 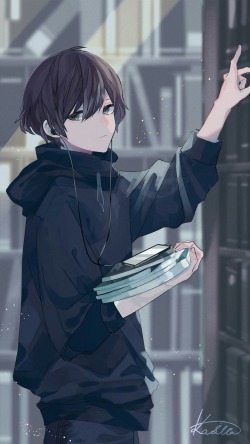