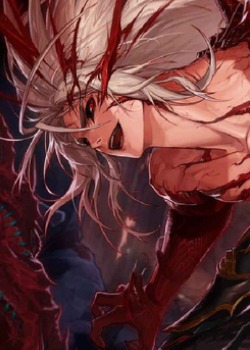 A world where overpowered people gather: Maxed Swordsmanship, Teleportation Ability, an Army consisting of ten thousand undead, Own Dimension, Summoning Monsters and even Meteors — Skills seen as Godly on the outside are nothing but a mere skill here.

[The Young Scholar], [Eyes of the Past and Present], [Greatest Pugilist], [Strongest Weapon Master], [Axe of the Weak], [Executioner of Gods], [Slayer of Myths]: to say the least, Isaac Apollyon had many Monikers.

But before all of that name, he was more simply known as — the Strongest.

But being too strong meant there was no longer a challenge. So, he left the world behind and stepped into a place called Avalon, a place where the battle hungry fight, and the curious journeys!

A world the infinite of cosmos gathers, where the existence of God Slaying Weapons are treated no better than a wood cutter’s axe.

[Welcome to Avalon, where the strongest gather.]

[This is the Hell Mode of your lives]

Witness as the strongest once again take the crown!

A Novel with every conceivable power system meet at a single place.

A world where everyone is strong, where power rules, and where the MC kills! 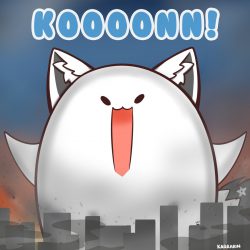