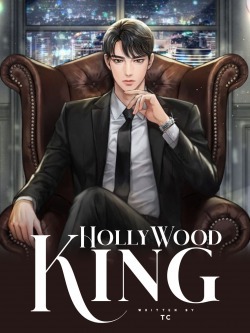 When an actor transmigrates into a world where any of the entertainment masterpieces of his previous world hasn’t been revealed, how will he change Hollywood?

Ian Renner who always dreamed of being on the top of Hollywood finally had a chance to make his dream come true with his cheat, Memory Library. On the other hand, the love life that he could only dream about started to show signs of fruition.

Ian, who will also be known as a famous playboy will make drastic yet valuable changes in Hollywood, bringing about a new Era. The dark side of Hollywood plays its part in the big play. From starting from home alone to making batman begins shortly after that, from Lucifer to Games of Thrones, Ian will make everything

Horror to Sci-Fic… Comedy to crime… Romance to Melodramas… Ian will leave no genres untouched. Exploring and experiencing being his prime goal. Will he succeed in his Endeavour? Find out by joining him in his life filled with adventures, drama, and romance.

Hollywood King is inspired by the fanfiction, My Hollywood System which is on we*novel/scribblehub and is written by DreamThree. Also, as an amateur writer, I’ll have to request any suggestions you’ve in mind while reading the story. Plus, this ff is being published on Webnovel, Scri*bleH*b and R*yalR*ad by me.

Thank you very much for uploading it here, I like this story a lot but unfortunately I don't speak English so it's very good for me that you upload it here 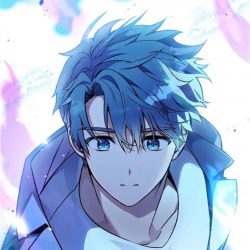 This one is an amazing read. Loved how my favourite movies and actors were mentioned a lot. It was intriguing too, kept me glued to my screen, and I ended up binge reading this 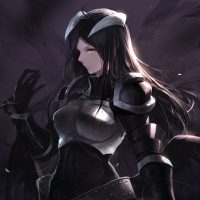 I don't really leave review's but this novel didn't have any and I thought it would be good to leave one. This novel is amazing I really love novels were the MC is a businessman or something similar. I rate this a 5 stars It was worth the read. 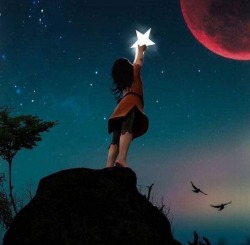 My Hollywood System
By DreamThree
Will, an aspiring director and a college student was busy dreaming about becoming a successful figure in Hollywood when he found himself on an alternate earth. The world is almost the same, but wait… all the celebrities, brands, and e

Self Insert As Superboy In My Hero Academia
By Bokuboy
The guy lived a normal life, did normal things, and always wished for something spectacular to happen to him, like in all those Isekai stories. Without warning, his wish came true. He got a new life and an adventure he didn’t plan for.
Action Required