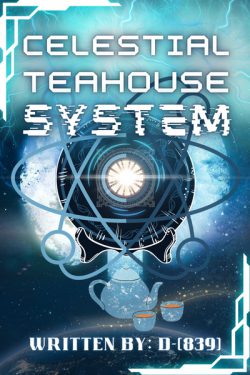 “I guess this is the end of my lifespan? How pathetic.”

An infamous Immortal Emperor from Black Heaven Realm was at the end of his lifespan as he shut his old and wrinkled eyelids, awaiting his impending death with a hint of regret.

However, when he was on his last breath– the serenity was disrupted by a simple-looking pebble that started glowing intensely out of nowhere as it entered his dantian and he lost consciousness.

After what seemed like forever, he finally woke up and to his amazement– he discovered that his body had recovered to the state of his once youthful self with his cultivation only regressing by a little, while ending up in a foreign world filled with modern technology– Earth.

He realized that a mysterious robotic voice had suddenly established its presence in his mind unknowingly, issuing him missions and rewards that would help and guide him in a certain direction.

Enjoying his new life with a carefree attitude in a new world, running a teahouse with the help of the Celestial Teahouse System– Li Qu will slowly unravel the mysteries behind the pebble and the reason for his transmigration. Was he the only one to do so? Or was there a deeper meaning behind all of this?

Author's Note: I get the confusion in the earlier chapters but there will be no harem. It's mostly a turn-off-your-brain chill type of story to read. As this is the first story that I've ever written, there will be occasional errors and as such, please forgive me in advance.

There are only 10 chapters but I can already realize the plot and style of the story. The characters are fleshed out and there is a nice sense of planning and just generally enjoyable writing, This is part of the extremely popular "OP Failed Immortal Came Dpwn With An OP Shop" genre done right!

So far so good.

No revenge (as often normal with this type of novels).

Not a homicidal MC (as normal with other novels, where MC kill people right and left).

For now this is main points of this novel. 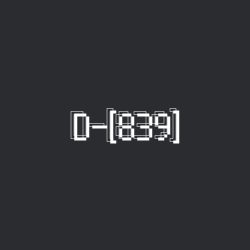 I, a Schizoid, and my story
By SORAhasGONE
Kyle. A boy in his late teens who were fresh out of high school, fell into comatose as he was serving retribution onto his friend who cheated on his best friend. Having fallen into decades of slumber, his life ended, thus, marking the end o

The Martial King Conquers the Magic World (Cultivation, LitRPG)
By ElevatedShrimp
In this world there’s only one King who have the Earth on his Palms and the Heaven underneath his feet, and I am such a King. Uncontested and bright, I stand above all, and after facing the World Sundering Tribulation I will be a True King

Being A Mage Is Boring, So I Created A Class For Myself
By BluePheasant
‘This fucking world…sigh…’ Tsuriyama Ryoki had an eye-opening experience, betrayed by the close ones he grew up with. It matured him, realizing how fucked up the reality is. He no longer remained the happy go lucky kid, creating
Action Required