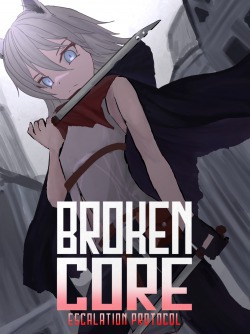 The world has been shattered, shifted, and rebuilt with the passing of each era. Long dynasties, continental empires, heroes among heroes, felled by the Champions of the Beyond to usher change. An era dominated by true monsters, an era where power is absolute, an era where humanity is at its edge from the apex predators of the period. Monsters unlike anything that the world has seen, machines of precision⁠; merciless with endless ambitions ⁠— Dungeons.

Cross posted to RoyalRoad
---
Rewrite of: Leah, Reincarnated As a Dungeon Core!