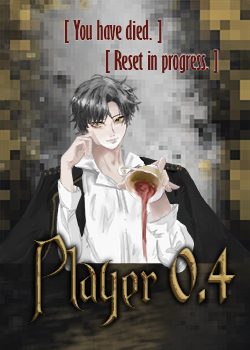 The battle against the Kobar Empire was utterly lost and I lay dying, when a strange blue screen appeared.

[ You have been identified as having the aptitude needed to be a Player. Would you like to reset the game and try again? ]

I laughed. Blood spilled out of my mouth and ran down my neck.

"I don't know if this is some weird near-death hallucination… but if I have a chance to reset everything and save everyone I cared about… of course, I damn well accept."

The MC is contradictory. He is a hardened mercenary in his first life. Yet when he resets to his past he is too casual about trying to save his brother's life. The story spends so much time on the MC getting dressed, baths, food, and other indulgences which he enjoyed when he was younger. The MC should know if an attempt at someone's life is thwarted, there will be additional attempts unless the person who is behind it is stopped.

Ch18 after two attempts on his brother's life in the same day, what does the MC do after thwarting the second attempt. He goes home and takes a bath.


The MC doesn't seem to dig for information/knowledge that much as well, which is his most powerful thing with resetting (Knowing things). Why are he and is brother not talking? What is the relationship between his brother and the princess? What is the status of his families business? What does his brother keep hinting at? A key point of this is the "Bobs" and when he has a chance to know more about them... nothing. 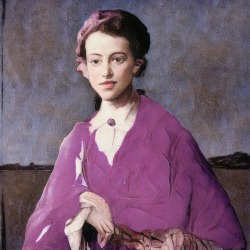 TL;DR: Surprisingly good. You should read it.

Player 0.4 begins like many "second chance" stories. A man dies in battle as he watches his nation and comrades fall to the enemy's hand. Full of regrets, he is somehow brought back in time by accepting an omnipresent system's offer to "restart the game" and become a "player" instead of an NPC.

Things of note
Right off the bat, several interesting challenges are presented in Player 0.4

Although the novel is yet in its infancy, I think these details are quite promising and original. Another thing to note is that Player 0.4 (as of now) is fairly lighthearted. Internal conflict or psychological distress is not something you will see despite Luca's multiple deaths.

Characters
As for our protagonist, he is a standard guy who is rather rash and stupid but not excessively so. He has empathy and interest in things outside of himself with his overarching goal being to save his empire/family/friends. He isn't good at plotting or playing mind games, so those who are expecting a cold-hearted genius will likely be disappointed. As of now, he is a good protagonist.

Since there are only 14 chapters currently, it is difficult to say much about the side cast, but so far every character introduced has been unique and interesting (in particular Luca's older brother). No character seems to fawn over or hate the protagonist needlessly, and antagonists appear to have a mind of their own (ex. Chapter 13). I'm looking forward to more character interactions.

Mechanics
The writing style resembles that of Korean web novels: streamlined, entertaining, and efficient. The grammar is on point, and transitions between scenes/dialogue are well done. Descriptions are sufficient, just enough to allow the reader to imagine the world and follow the plot but not so much as to drag the story's pace. I prefer this style, but some readers may miss more flowery descriptions or detailed internal monologues.
Overall
A firm 4.6. I recommend this to anyone who enjoys an entertaining and original fantasy novel (especially if you like time loops). Five-stars as the author must continue to write with vigor because I am itching with excitement for another chapter :) 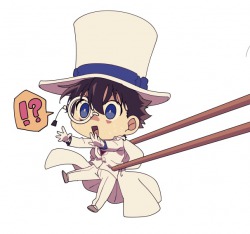 Summary: a man, in the prime of his life, has just died protecting his city as a humble soldier from an invading army of demons. A mysterious voice talks to him in his dying moments promising a do-over. The man accepts and find himself in his 19 year old self again, the voice explains that he has been made into a player (but with only 40% of the features unlocked) of the dead game with no more players due to the game’s insane difficulty. Our MC doesn’t really understand whats going on but hes gonna try his best even if it means dying multiple times to get the perfect ending.

Honestly I really like the story. Its definitely an original concept, and is written well. Kinda has a re-zero vibe with the whole dying and rezing thing. Unfortunately we aren’t really far enough into the story to have really stockpiled information, but thats fine by me! I definitely prefer a slower pace. 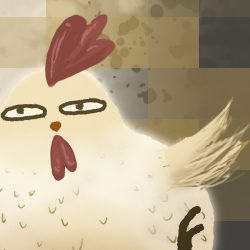 Vampire Reborn
By Drip
In a polluted world where humans ruined the planet, Ren Silver, a man who had been on the bottom his entire life climbed up the social ladder and followed his dreams no matter who put him down. After putting his soul, blood, sweat, and tear

Rise of the Cheat Potion Maker, a Cultivation LitRPG saga #1
By Syr456
In a blink, I found myself in an unknown land, greeted by the textbox of an unfriendly system. It wanted me to become a great hero, save the world, win the love of the people and all that crap. But this new world already had a hero. Why sho

World Symphony Mediator
By oofcat
[World Symphony] A popular VRMMO that gave its players high fantasy worlds and a classic RPG feel. Ai was just one of the many players that played the game for the very first time. As a new player, Ai decides to follow what the [World
Action Required