Ralph had always dreamed of world domination, but when you are living in a world where monsters appear and portals open up like confetti, where magic is in schoolbooks and powerful beings called the awakeners protect the world, such dreams can not be anything but that. Dreams.

Now on a path to live a normal life as a normal person, a stroke of misfortune pushes Ralph into a situation of life and death.

{The dormant system has awoken}

{The system greets its host.}

Maybe World Domination doesn't have to be just a dream anymore?

A thrilling tale of a kind yet maniacal genius dreaming of world domination begins in Agriche, the greatest academy in the world!

Thanks for checking out F-Ranked! I hope you can give it a read. Expect a light hearted story with tons of action and emotional moments in a futuristic academy setting! 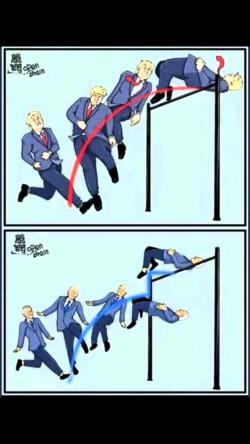 MC has suppressed chuuni syndrome which I don't necessarily mind. What I do mind is that the various criminals aren't dying. The criminals that kidnapped his mother and were trying to kill him. The criminals that he had "dealt" with before are back, and doing what they do: trying to kill and be criminally. And guess what? No deaths. 30 guys in a room, but he avoids cleaning the trash. No justice for the public. No cleansing of enemies from the planet. *Word count* THIS IS A NO DEATHS STORY *word count*. There can be no redemption for this. 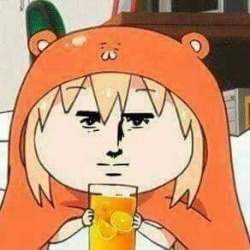 Since there are no other review for this great novel, I will do it myself (first time) . Let's just say it directly

It is the first novel that I really liked on this website, I tried a dozen novel before this one.

The MC is a "typical MC" who hide his power from the other and will go to the academy to train further. There isn't much more to say since it is only starting now but there are a lot of build up/interesting plot that could lead to good character development, especially with his family. It was a really good lecture for now and hope that it continue like this, since now

[collapse]
For the love interest, no real info for now, I just hope that it won't become a harem :p 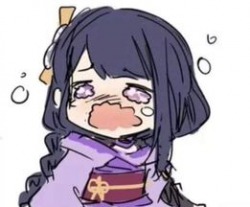 Status: chapter 44
Jul 3, 2022
First of all this is a really fun read.
The world building is nice and the character interactions are great. I really grew to like the MC's character and the story telling is excellent. My personal favorite character is the system itself with its quirky and funny commentary every now and then. And as the author stated in one of the comments there will be no harem so that's all the more reason to try read this to see if this is your cup of tea.
(As this is my first time writing a review I apologize for all the shortcomings)

I really liked the MC and the Concept of this story.

The best part that I liked was the fact that the system the MC was handed wasn't overpowered from the start, unlike in those other trash novels and the MC actually has to properly utilize his own powers.

Also, same as the first comment; I really hope it won't turn into a full on harem.

Just know that Ralph will love the system just like you 😺

Also it ain't harem. Tho it looks like it is because of the multiple loveable heroines like the system and zachy-chan

High-Class Mob
By Seyer_Jad
As Leo opened his eyes, he found himself in the body that is not his. Colt Edgeworth is a man with little to no information in the story Sword of Heaven. The character Colt Edgeworth died in the hands of his fiancée after experienc