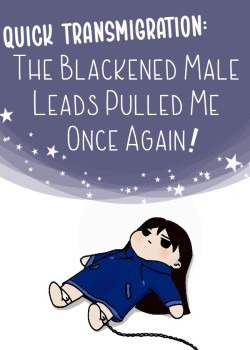 Just when Keira was about to return to her own world after reaching a 100% completion of the system's tasks, an ERROR occurred?!

A bug suddenly appeared. She was brought back to the first world she transmigrated. System 999 told Keira that to return to her own world, she must go through the same worlds again. It was easy this time because she just had to find ways to escape each world to move to the next. But what Keira didn't realize was that when she left those worlds—all the male leads had 100% blackened!

System 999 thought, 'I should never inform my Host about this or I'll get beaten up!'

Male Lead, "Now you can never leave my side again." 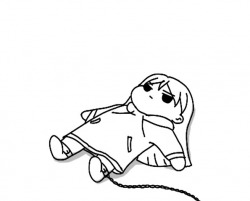