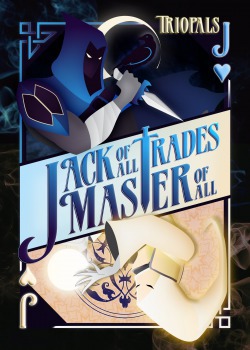 Jack was reincarnated, again. This time, the omnipotent sphere had finally revealed to him that this world was, in fact, the real one, and his soul had just returned to his body after two years of coma. During that span, the Earth or the magical world No.146, where he was The Grand Sage, was just a simulation experience.
Jack inherited the System of Knowledge from his former self in the previous world. But gradually, he realized there were other Returners, holding other powerful Systems that they themself were also granted. The reason? The Omnipotent Sphere refused to give an answer.
With the ever-burning desire to find his former friends and companions at World No.146 after their souls too were returned to this world, Jack began his journey. Ahead of him, five hundred years old as he technically was, there might be some surprises he still wasn’t prepared for.
***********
This is an original translated work. I’ve always wanted to challenge my writing skill and post on the platform a few times, but, as it turned out, I realized my own English capability still limited me. Therefore, I am currently working with a team of three, hence the name Triopals, consisting of me, the author, a translator, and an investor who really put his faith in this project. My translator and I will work together to deliver four chapters each week. Depending on the translating, editing, re-reading, checking, and re-reading-again process, the chapters will be uploaded each day or all at once. Careful as we may be, there can still be some errors at our best, so we welcome grammatical corrections, etc. We are very appreciative of your support. 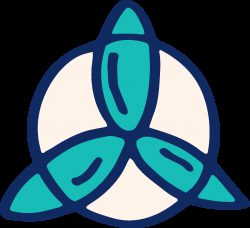 Caged Worlds: Breakout (Progression LitRPG)
By Sortis
Character is destiny, so they say. From an orphan to a gang leader. From the best assassin of Earth to the biggest enigma of Elisium. Ethan, the boy who one day will be known through all the realms under the vast cosmos, originally, didn

One in a Billion
By Finlegost
My name is Xelean, since I can remember I always saw strange shapes floating in my field of vision. When I asked my parents about it, they looked at me concerned, perhaps thinking that I had a vision problem. Seeing his reaction I quickly said tha

GITA: The Hero Conspiracy
By Sacrishee
The world of Astria is filled with heroes summoned from different worlds. Powerful liches with godlike abilities, giant mechas with eager pilots and neon-samurais fight alongside to defend humanity’s last bastion from the corruption that d