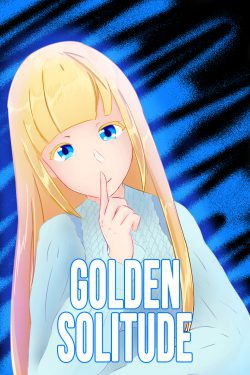 As two of the greatest empires in the continent have turmoil building up between them due to the death of the queen who held the nations together. A diplomatic tool was to be used to resolve and merge the two empires. That diplomatic tool was Stella. A girl that was born between a father who was a tyrant, and a mother who was sold for the sake of a nation. As Stella runs away from the castle, the world is turned on its head. The era of a cold war begins as a consequence of her actions. The nations are only held by the thinnest threads of peace.

There was a boy named Vira who contained the souls of three people. Each of them, an expert in their own fields. As Stella and Vira realize their love for each other, she is taken away from him. Soon the two of them move on their own to ultimately earn power, what will happen to this world? And what will be the result of their actions?

This is a story of love, war, and solitude.

Currently, I'm uploading a backlog of chapters which I posted before (although they are edited right now), and once I'm done with the backlog, I will start posting chapters that I actively write, weekly. Although this story might have delays as I take a lot of care writing these chapters. 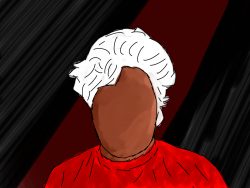 My Attack Stat is Negligible, so I Can’t Help but Rely on Critical Attacks to Succeed!
By Kazesenken
Being summoned to another world, Claude Evers finds himself in an all too familiar situation: He is a hero, destined for GREATNESS. There’s only one problem – his attack and magic capabilities are basically zero. He must rely on his wi

Called To Another World
By Rehncohro
Ron is living a completely normal life with his friends until they’re all summoned to another world as its heroes. It’s good that death isn’t permanent for them, but these high school students were given a really big responsibili

We Didn’t Ask To Be Here
By Elamimax
A Demon Queen. A Hero. An inevitable clash. When both die and find themselves in a world that is alien to them – but familiar to us – they have nobody to rely on but themselves. And maybe each other in this spin on the familiar
Action Required