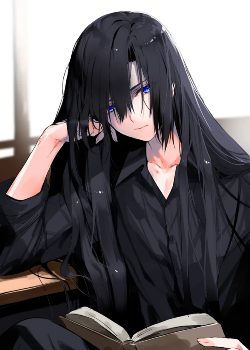 Tells the story of an MC who has transmigrated 10 times in the novel world as a villain. But in the 10th round he decided to escape the plot and went to another country. But there he found other fictional characters and he didn't know that the heroines secretly heard his voice heart.

The heroines don't play according to the plot, their characters collapse.

The MC is surrounded by heroines.

Meanwhile, the protagonist is jealous and has a green hat on his head.

Well, the plot has collapsed.

Rias: I'm one of the protagonist's harem members? Disgusting! There's no way I'm joining his harem! Tian, come sleep with me!

Sona: You are now my fiancé, don't you want to do it with me?

Akeno: Ara ara~ Tian-kun, why do you keep avoiding me? I won't eat you.

Tsubaki: Tian-kun, you're sweating too. Let's take a bath together.

Koneko: Senpai, I like you. Am I not pretty enough?

Grayfia: As a professional maid, I have to wash all your body parts.

Get the latest chapters faster on my patreon. Support me on patreon to keep me motivated to write more chapters: www.patreon.com/DogLicker

At first, I was genuinely disappointed at dxd charcter portrayal but thanks to author amazing writing skills and light hearted comic tone of novel make it lot of fun to read. Anyway, good novel, Keep it up author 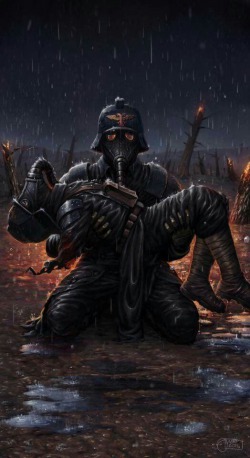 But none of them could really compare to it 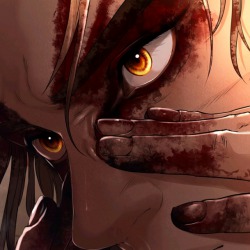 Yep, this definitely reads like a Chinese Novel. My immersion is actually good with this one and I'm enjoying this story! 10/10, want to see the "Villain" MC slap more protagonists.

You know, when I read the first 15 chapters, I was tempted, oh-so tempted to give this a bad review or score, but then I continue to read and it gets better, a lot better. The way certain phrases are worded still makes it feel like a Urban Wuxia, but it has improved a lot.

The characters are more likeable now, though I still don't understand what 'straight man' is supposed to be. Obviously, there are things I don't like, an example of this is how Sirzechs doesn't seem to know about Cultivators and Qi at all, which is incredibly unrealistic considering how old he is (Guy's like 400-500 years old) and his position.

But overall, an entertaining fic. Hopefully the issue I mentioned above are explained or resolved in later Chaps, I'm currently on chapter 30.

a breath of fresh air, unique use of a system and great MC. Easy to read and leaves you wanting more. Looking forward to more chapter releases.

Status: Ch-33
Sep 29, 2022
First of all let me just say thank you for the work you've put out so far, it's been very enjoyable to read I have my fingers crossed for you continuing the story. I would gladly support the story but I'm honestly living day per day atm cant afford even a dollar or anything that isn't food for the next while. So far its been pretty lighthearted despite the underlying horror of the "Protaganist Aura" and overall comedy gold. Not only did he bail out from his own novel setting in china but he escapes into another one altogether and I'm guessing hes getting a whole lot more rewards there unlike whatever he got in his previous rounds back home. Would also be nice if our MC figured out without much waiting just what they did to Issei, start having some productive ideas of how to effectively neutralize a "Protaganist" without resetting the world.
Now take what I say with a grain of salt here, but I really do think the chapters need to be quite a bit longer in order to properly add in some nuance to the story, because right now it feels like we're constantly in either quarter of a chapter in a scene or getting a half-chapter of a scene, making whatever is going on on the chapter stop abruptly over and over again.
If you're going for some kinda harem then please lets focus a bit more on our boy the MC actually interacting with the women and taking some proactive approaches to again their interest, which  he's kinda doing with Rias to a lesser extent, y'know actually start out as friends and then progress from there. A good idea might be to have the MC go trough via his voiceheart and "complain" of all the horrible times he got involved with a woman on an emotional level, some info on how old he truly is, maybe some highlights of the worst situations where he not only got cucked but killed as well.
Because from what little information we have so far there's clearly quite a lot of baggage there our MC needs to get out, not only to clarify for the readers, but for himself and the heroines so he can take some kind of decision in how to properly approach women with a proper relationship being in mind. In my opinion if there's going to be a harem, I think it would be more interesting if he starts 1 with and properly develop that into something genuine, and whomever else ends up in the harem kinda do them 1 on 1 in a slow buildup kinda way. All I've said so far can kinda just be the side quest stuff or whenever theres more slice of life chapters. But maybe you've got some idea already of things falling to place as our MC gets dragged into plotpoint after plotpoint? Anyway I really do hope you continue this because its just so damn funny and I want to find out more and not just have the story get dropped without even being a quarter done like so many other fan-fincs xD But well I think my main gripe at the end of the day is the short chapter length since its a whole lot of "starting" something only for it to take several chapters to even finish a conversation or minor event, and even then due to the length of the chapters there's not really much room for any nuance or detail.
Even so though I am really enjoying it, I've only seen one other novel similar to this on Scribblehub "I gained sentience in an ero-game" or something like that. Though that one is both hilarious and kinda depressing at the same time. Mostly just kinda sad and depressing though, seriously don't read it if you're currently depressed lol.

Great fanfiction don't give up on it has potential 👍 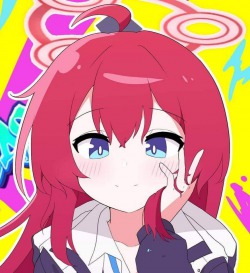 Vice Captain of Straw Hat Pirates
By Evil_Paragon
In the world of pirates, a young man reincarnates into a completely ordinary person’s body. But coincidentally, he encounters Monkey D. Luffy. Hungry for adventures but also scared of death, he joins the Straw Hat Pirates as the vice-c

St Chaos Healer
By HellerFeed
The Demon Overlord that once united the entirety of the Demon Realm was slain by his own subordinates. Even his lovely wife, pregnant at the moment was killed before his eyes. During the Overlord’s dying moments, he vowed vengeance that coul

The Hero who returned from Another World Hates His Current Life
By Blackout
After going through the trouble of defeating the Demon Lord, a former regular high school boy Minase Jin was forcefully sent back to his old homeworld. Second Tempest Contest Entry: Genre choices – 1) Non-mainstream weapons, 2) Dualit

Paranoid Mage
By InadvisablyCompelled
Callum had seen things all his life. There are monsters and beasts living among people, but he learned very early not to admit such things, not if he didn’t want people to think him crazy. It turns out that the supernatural is real, but at
Action Required