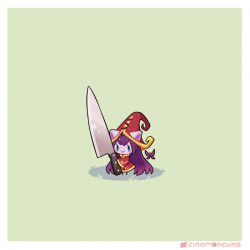 This fae rates it: "A beverage not poisoned and without strings attached in the fae court" out of ten.

MC is supposed to be pretending to be asshole. But he's honestly an actual asshole. He acts like asshole even when he's not with audience and when it's not needed. And it's not like being Slytherin or pureblood requires him to be one anyways. Not to mention his over the top acting is totally counterproductive of him keeping people away and it's literally like chinese arrogant young master behavior. Doesn't fit HP at all.

It's so cringe, it's so unnecessary. He's not acting like an pureblood, he's choosing to be just straight up asshole. One of the most obnoxious ones at that, even worse than Malfoy, worst of the bunch at times.

And whot? Voldemort became mentor??? Voldemort definitely wouldn't mentor anyone, he would rather kill anyone with great potential as rival or hamper their growth. Voldemort literally went to kill baby Harry because of prophecy said Harry might become threat. He might take skilled people as followers, but that's if they are actually useful, as in adults, and not threat. Also he would also not risk breaking his cover

There's just couple irritating things that make no sense for me in the novel. Though it's pretty good otherwise.

One of the best HP fics I’ve read. The pacing, romance, suspense, and world building are incredible. I look forward to how this story will develop! 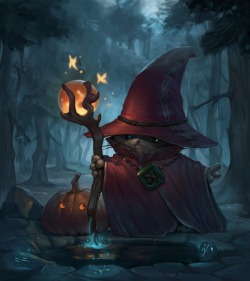 A very refreshing and interesting look at the Wizarding world of Harry Potter. And a good character cast that is interesting and new ways to solve the mystery of the school years. This is a true story for animal lovers since that is what MC is to the higesr degree!

I give the novel 4/5 since it's. Good pace but there are certain things that the MC might be off putting for some as the way he acts is very forced apon him 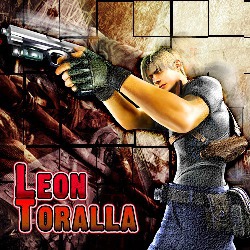 Only read a few, but this will be increible. I'm going to wait until more chapters, I hope the author don't drop it. 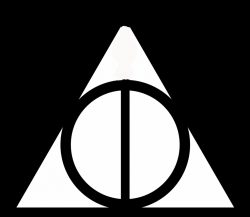 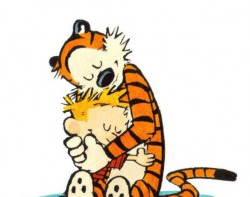 Against The World, All Alone? (Harry Potter SI)
By The_Lonely_Guy
Important: DO READ THE DESCRIPTION BEFORE JUMPING INTO THE STORY. If you like to read a fast-paced story, this is not for you, sorry. It has decent action, grammar is decent, there can be some pronoun issues, but they are unintentional (I

Greatest Marine in One Piece Universe
By Crazibrains
“My treasure is yours for the taking, But you’ll have to find it first. I left everything I own… In One Piece”. That’s all it took for the whole to go crazy! What are the Marines doing watching innocents die?

Aden Strong: Avatar In DC
By Saintbarbido
A chance to be extraordinary. A chance to be a pioneer. A chance to show the world what being a Hero really means. Aden Strong is whisked away from his normal life to one of the most terrifying universes, where alien invasion

Just Another Isekai Story in Fairy Tail World
By Nanutov55
The story of a guy who somehow ended up in the world of Fairy Tail two years before canon. He does not remember anything about his past, but he is well aware of the threats that hang over this beautiful world. Watch Nathaniel Drake survive in a wo
Action Required