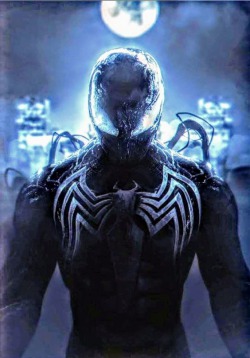 Peter, a similar name to the comic books and hero they all know and love, Peter Parker, Spiderman!

Even throughout his life, it was always jokes. Jokes about his 'Secret Identity' from his friends. Did Peter mind? No, he enjoyed the Spiderman comics, the humor, everything that came with it. Of course he didn't like every single thing, but ever person who enjoyed comics might not like 'Everything' about a certain issue, or a certain version. But he never complained.

Peter never minded the jokes, even up to the point when he died of cancer, they still made jokes, but that was fine, that is how his friends and family got through it, it helped them cope... Just as it helped him cope with dying, humor, laughter, making others smile.

But... What would happen if he was suddenly in Peter Parker's body? In a universe unlike any he's heard, so many things different, so many things unsaid. Afterall, didn't Venom come later? Why was he attached to the spider... What is actually going on?

But... He's IS Peter, the memories, all the feelings, even the pain he felt when he watched both Ben and May pass away... Just like he couldn't understand why he was younger that his parents left him with them... It was all his emotion.

None of that mattered, he knew the seriousness of the events coming. He understood the need for the world to have hero's... Just as he understood that with his new powers, he needed to be one of them. 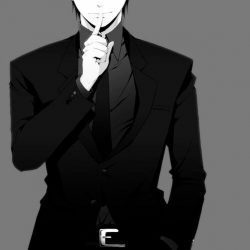 The Demonic Sect In Marvel
By Darkwolfest
Zen was a ordinary highschool student before he got transmigrated into the Murim World. A world where the weak has no place to live while The strong thrive in Glory. He with the help of a system ascended the ranks of gods faster than a

Chillin’ in an Omniverse.
By Ainz_Sama_1234
A boy, with a golden spoon in his mouth separated from his family. With no experience, no one to trust, no one to speak to, and no one to share things with, he was left alone… His parents just left him with some money to let hi

My Hollywood System
By DreamThree
Will, an aspiring director and a college student was busy dreaming about becoming a successful figure in Hollywood when he found himself on an alternate earth. The world is almost the same, but wait… all the celebrities, brands, and e

Multiversal Dungeon of the System
By Unholy_Student
Offered a contract after death by the Almighty System, an ex-human named Jack Stalk finds that he has become a Dungeon and must survive and expand his dungeon through the Multiverse and the strange chaotic dimension he finds himself in. Wha
Action Required