Kia Hellenslan's the Princess of the greatest Empire in the continent. Loved by many and respected by all, she hides a deep secret: she doesn't want to rule. Nobody knows her real personality either: obsessive, arrogant and cruel. "What's life worth, if you aren't free?" She tells herself that one day she won't have to be an heiress to the throne anymore, and she'll be able to make her own choices.

Aladora's the greatest assassin on the continent, who has sworn not to kill anyone anymore. After a terrifying war, she changed from being a murderous, cold and inhuman monster to an apparently cute timid girl, who in reality has just chosen to succumb rather than fight for what she wants. "Humans aren't worthy of killing other humans. Although, they all deserve to die." A pessimistic view that makes her deeply unable to trust anyone.

In the New Royal Academy, the most prestigious international Academy in the world, the two meet. Ala soon catches Kia's interest, then her obsession. Both have secrets to hide, but the Princess vows to show Ala that people can be trusted, and that it's fine sometimes to fight for what you want. On the other hand, Ala shows Kia how to treasure the most important things.

Oh, and sometimes Kia thinks of locking up Ala in a room and never letting her out. 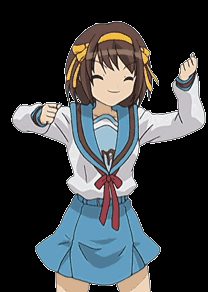