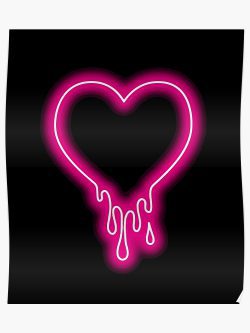 Before falling to the blade of the righteous Hero Raymond the evil Demon King uses the last of his power to curse and send hero’s soul to be reincarnated as demon-kind. 500 years into the future, the former hero is reborn into the body of a greater succubus named Lilith. She sees the second chance at a life free from responsibilities and expectations to be a reward he wouldn’t have dared to wish for before. Follow Lilith as she adventures around the world seeking fun and pleasures she rarely got to experience in her first life.

The story will have lots of sex, Lilith is a succubus,so duh. Sex and mature content will play a big part in the story.

Note: In this world, people become adults at 15 yrs old(13 for girls). There are scenes of the MC kissing, hugging and groping her lover when she is 12 yrs old; but no full blown sex. Also MC is reincarnated so he/she is technically older than she is.
Note: I got inspiration to write this story from Tales of a Seductress, Goblin's evolution and few other LitRPG and reincarnation isekai stories. There will be both sex and plot. I hope you are patient enough to stay with me till the end.
Cover pic is from google images 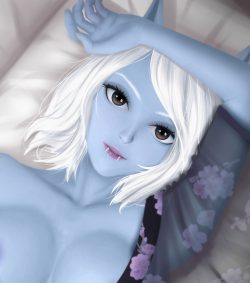 Holy smokes, never expected my story to be listed as an inspiration. You, sir, have made me feel good about myself.

Lilian is a very cute girl with serious problems in the head that would make her categorized as a highly functional sociopath. It's adorable and awesome at the same time really.

The secret identity part is very well done and the author really makes the manipulative bitch show in the main character. In some parts she is just as human as you'd expect though. I'd put her as a lawfully evil character really.

The system is well thought and not too complex.

The character is Op alright, but the story is very obviously not so much about that. Unless you count the parts where it is used as joke really.

The characters are very deep and leave an impression. The grammar's good. Its neither dragged out or too rushed, except on the part where the author is rushing to get out of childhood, of course.

All in all, I'd say it's an incredible read, maybe one of the best I've seen,   and suggest to any of my perverted friends.

Something like this cute and awesome girl using a succubus' natural ability to seduce an adult is perfectly normal! 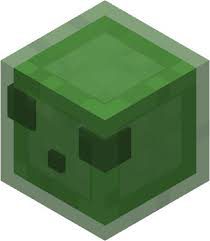 One of the best female MC novel on SH.

Lily is a delightful character who only thinks she is evil, and is easily the most manipulated character in the story. Despite the eroticism in the story, it really rates a heartwarming tag.

Reina, Leena, Eduard and Lilith's adoptive mom are all marvelously well drawn with very minor strokes that refer to other stories that manage to define them well indeed. While you need to be familiar with the genres, it's still an incredibly powerful way of painting the characters in a way that doesn't bog down the story.

As of the current chapter the plot is still nebulous but there is no sense that the author is pulling things out of their A$$. It's very clear wheels are spinning and there is more that will be revealed.

What's more unlike so much of this that comes from Japan, where you read it to see if the author is ever going to let the characters stop being stupid in this one you are rooting on the characters for their smarts. Lilith hides her true self, and you never ever think (Why ?) or do you want her to stop. It's the absolute right thing to do. What's more you never feel the need to shout "Of course he's superman all it was was a pair of eyeglasses". She hides her identity and goes to the lengths needed to hide it and is believable doing so. Major points, sure a nice change from a girl spending her time polymorphed into a cat and wondering how she will meet her true love.

TL:DR Read it you won't be disappointed. 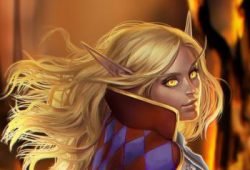 This is sooo good! Please continue writing it. I read the whole thing in one sitting.

Definitely one of my favourites on this site so far, hope the author comes back to continue writing this series. 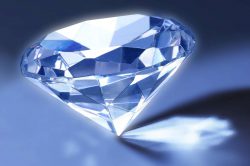 If I start writing more this review it will be really big, but waiting for more before writing something deeper.

This novel is good, and obviously, cause I wrote a review it means it's not just the smut. 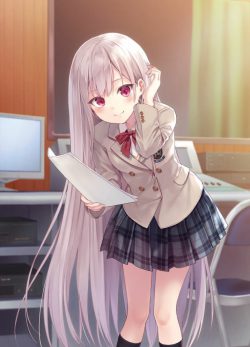 I Want To Lay the Very Best!
By Premier
Brandy is finally able to start her Pokémon adventure! But in a world where Pokémon are all monster girls with something extra swinging between the legs, becoming a Trainer is much more physically challenging. Learning to balance h

Degenerate Masochist’s Reincarnation as A Goddess
By Onehand_Writer
A degenerate masochist pervert from the 21st century reincarnates as a hot goddess. Dream come true, right? WRONG! How are you supposed to enjoy being a sex slave ravished by monsters, if you’re OP? Well, this is how I did it.

Dead Man’s Harem. Since I can’t kill myself, I’ll find other ways to be happy.
By melonball
After death, Devon is given the second chance he never wanted. He decides to make the most out of his new life, exploring all that life in this new world has to offer, whether that be adventuring or soliciting elf girl prostitutes.
Action Required