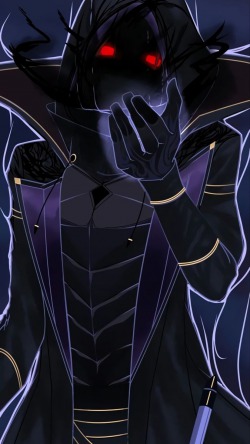 On a certain day, Ciel, a young Evolver who has no Special Talents is suddenly kidnapped by a mysterious organization.

He's not the only one.

Along with the others, he becomes the guinea pig of various strange drugs.

However, without him knowing it, all the drugs he had consumed had actually triggered something hidden within his body.

It was something that would change his destiny, from an ordinary Evolver to a Monarch of Shadow, one who could animate the shadow of any being and kill by attacking other people's shadows.

With those skills, he easily increased his strength.

He can deceive the organization that captured him, kill every monster, and even become the most brilliant police.